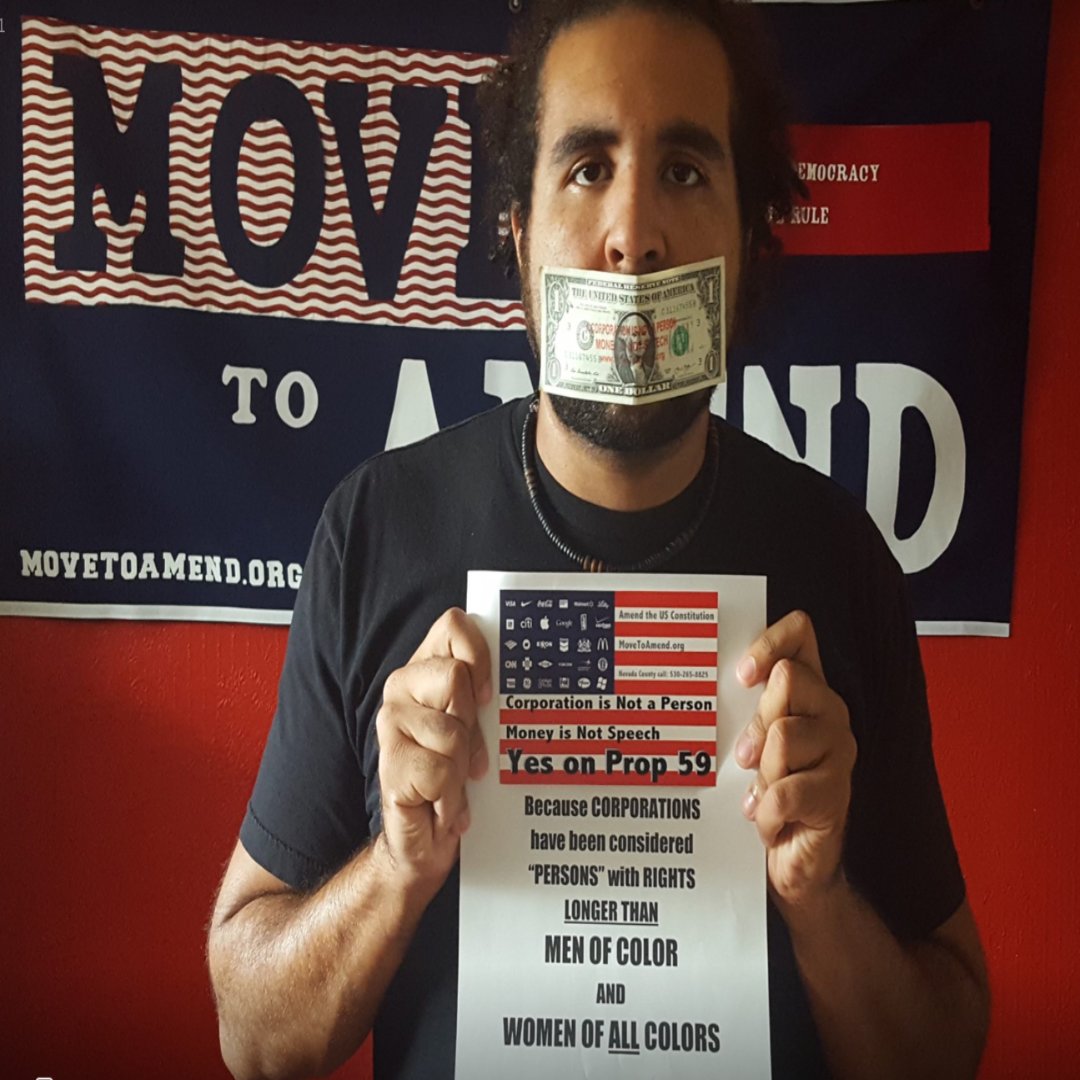 Inspired to join Move to Amend by his brother’s participation within the Occupy movement and student power movement, Keyan first joined Move to Amend in 2013 as an Intern. Since joining, he has served as executive producer of Move to Amend’s online radio program Move to Amend Reports, served on Move to Amend’s National Board of Directors before joining the full-time staff, and helped produce their monthly live-streaming program the Move to Amend Live Report. When he’s not providing support for Move to Amend affiliate leaders, he is actively involved in fighting for racial justice and equity within his local community.

Keyan is a graduate of Indiana University with a B.A. in political science. Keyan views the goal of ending corporate constitutional rights and money as protected speech to be a crucial first step towards leveling the playing field for all justice movements and creating lasting systemic change within US society. Once the “We the People” Amendment is adopted into the Constitution, he hopes to continue constitutional revisions to include a new bill of rights that expand the protection of civil liberties to all human beings without distinction.