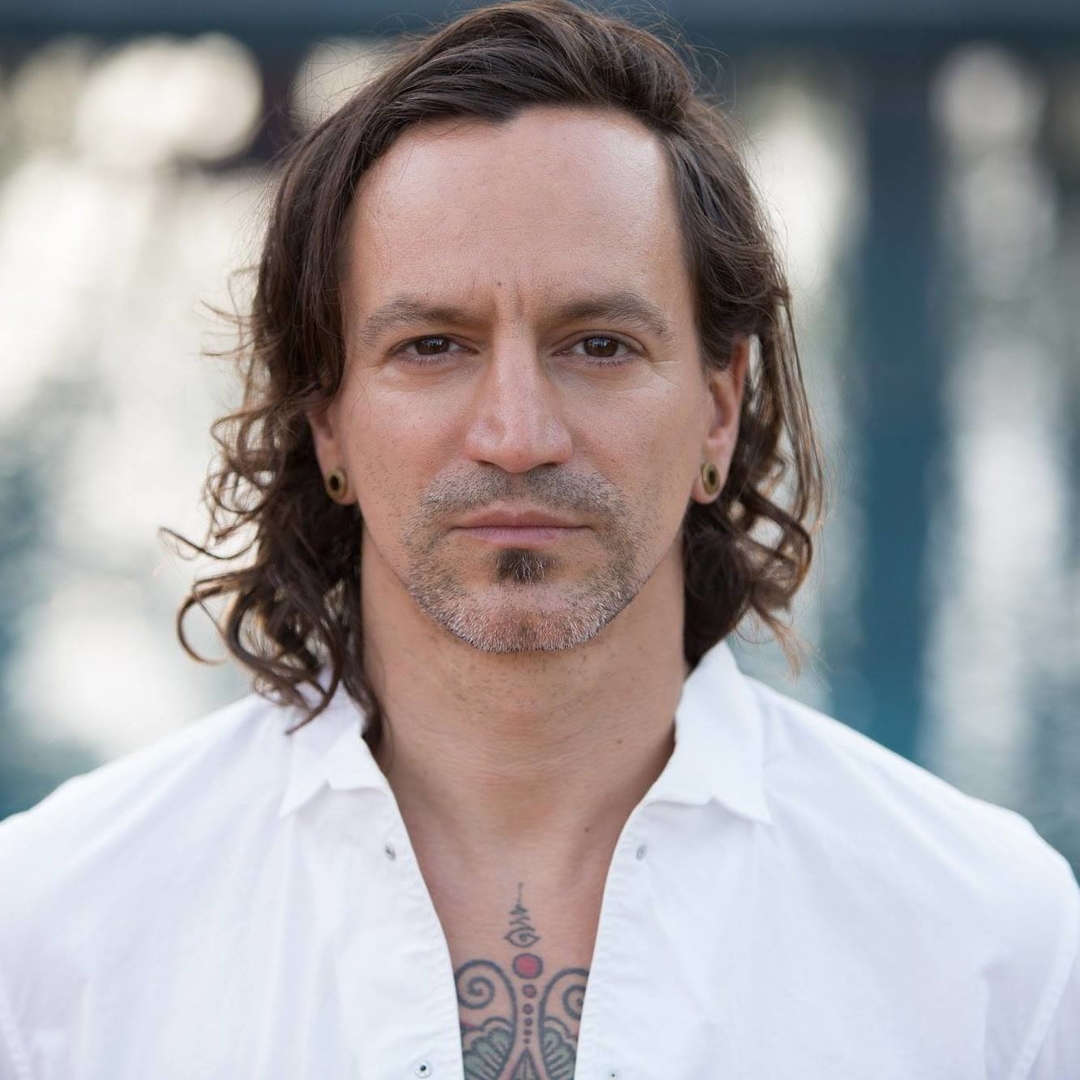 He is founder and CEO of The Evolved Masculine, a pioneering coaching and training company for men, and author of the book “The Evolved Masculine: Be the Man the World Needs, and The One She Craves”. Destin is also an international speaker and host of the podcast, “The Evolved Masculine: Redefining Sex, Power, & Success”.   His innovative lens is the result of more than 20 years of academic rigor and direct study — including 7 formative years traveling the world living and teaching as his provocative alter ego, ‘The Erotic Rockstar’.  Destin has taken the most potent aspects of his bold life experimentation and integrated it into his iconic body of work, directly supporting thousands of men to have better sex, deeper connections to their masculine power, women, and themselves.