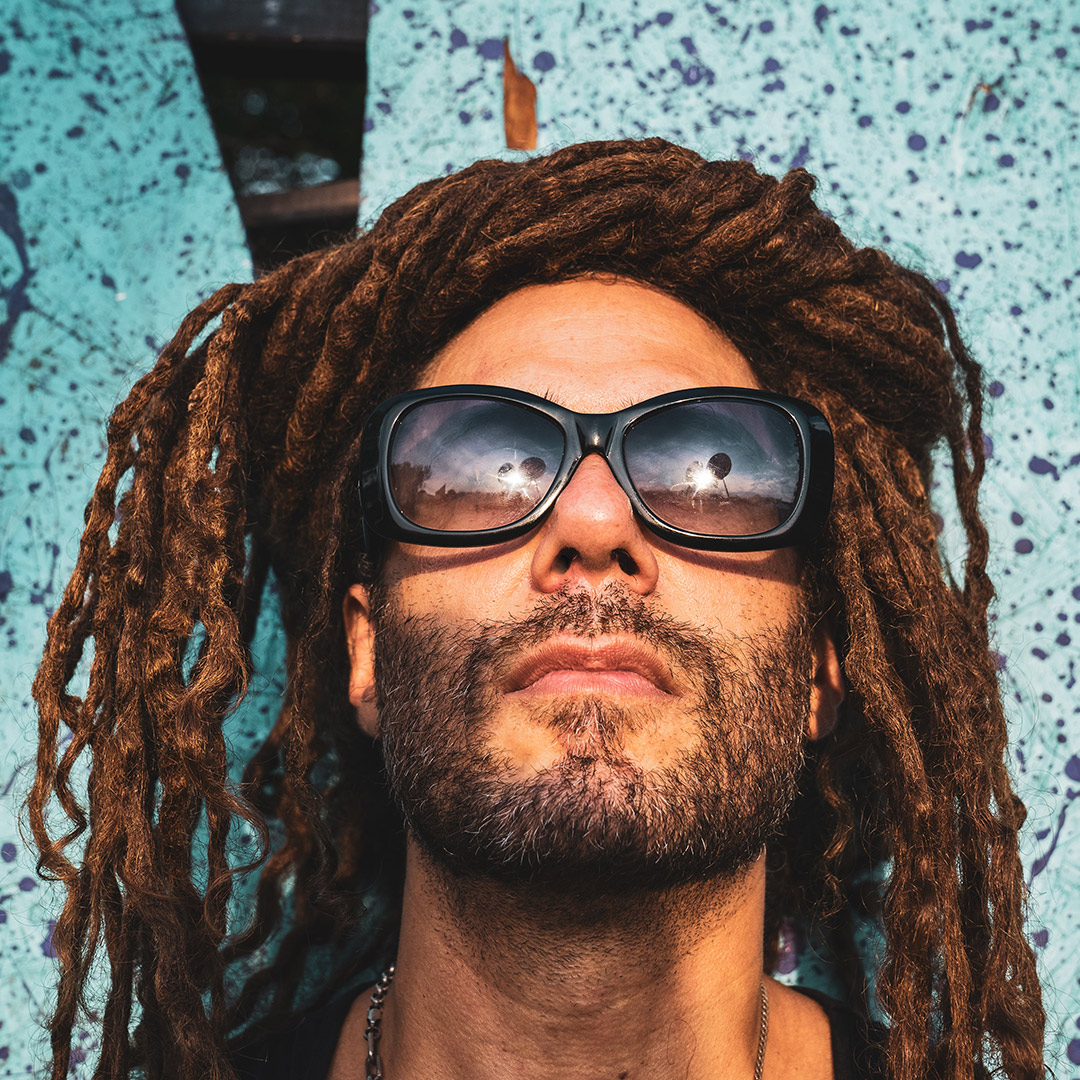 ‘FreQ Nasty’ (AKA Darin McFadyen) lives at the intersection of music, technology, and meditation. Born in Fiji and raised in New Zealand, he started his music career in London (UK) as a pioneer of the ‘breakbeat’ and ‘bass music’ genres. He has since collaborated with: Bassnectar, Santigold co-producing her breakout hit ‘Creator’ (with Switch), top UK hip-hop artists MC Roots Manuva, Rodney P, and Professor Green, and Reggae legend Junior Delgado, amongst many others. As well as being a key figure in the development of the revolutionary SubPac tactile audio technology, he has spent two decades training in yoga, Tibetan Buddhist, and Theravada Buddhist practice and philosophy. Darin also creates immersive music-based, multi-sensory, biofeedback experiences that have been shown around the world as part of his Human Exploratorium.com project. His interdisciplinary body of work has at its core the conviction that music is a universal instrument of healing, connection, and a powerful catalyst for personal and collective transformation.