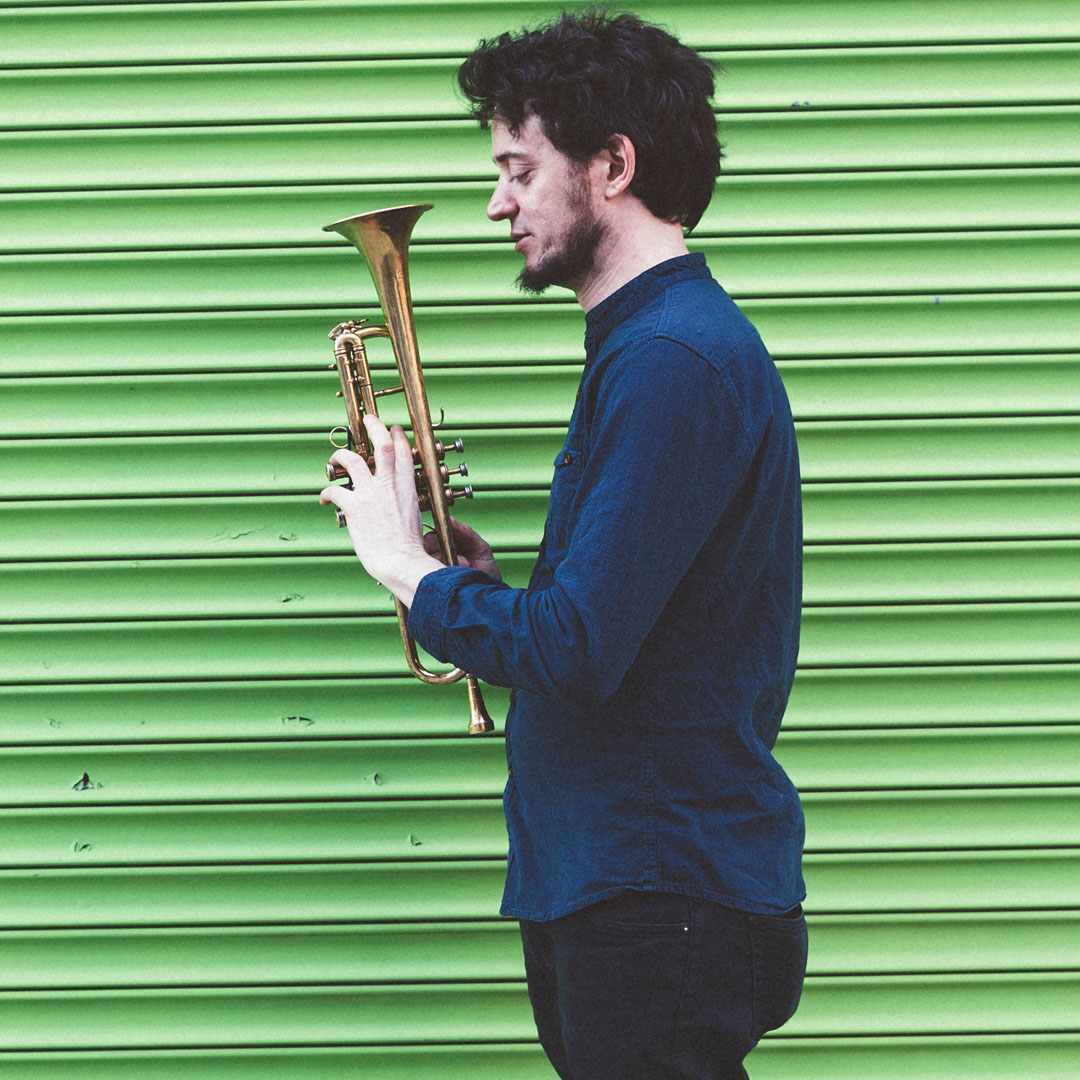 Balkan Bump is the newest project from trumpet player, producer and ethnomusicologist Will Magid.

Balkan Bump launched to an unexpecting audience in late 2017 with his debut track “Aymo” alongside superstar collaborators Gramatik and Talib Kweli. Finding an affinity based in his own Balkan roots, Gramatik has championed the new project; debuting Balkan Bump’s first live performance at Gramatik’s anticipated NYE show at Terminal 5; taking Balkan Bump’s live show on the road for the Spring 2018 Re:Coil tour; and releasing Balkan Bump’s debut EP via his Lowtemp label imprint. Since then, Balkan Bump has quickly blossomed to international audiences, performing at Coachella, Bonnaroo, Lightning In A Bottle and Electric Forest, and releasing collaborations with CloZee, The Gift Of Gab, The Geek x Vrv, Fakear, and more.