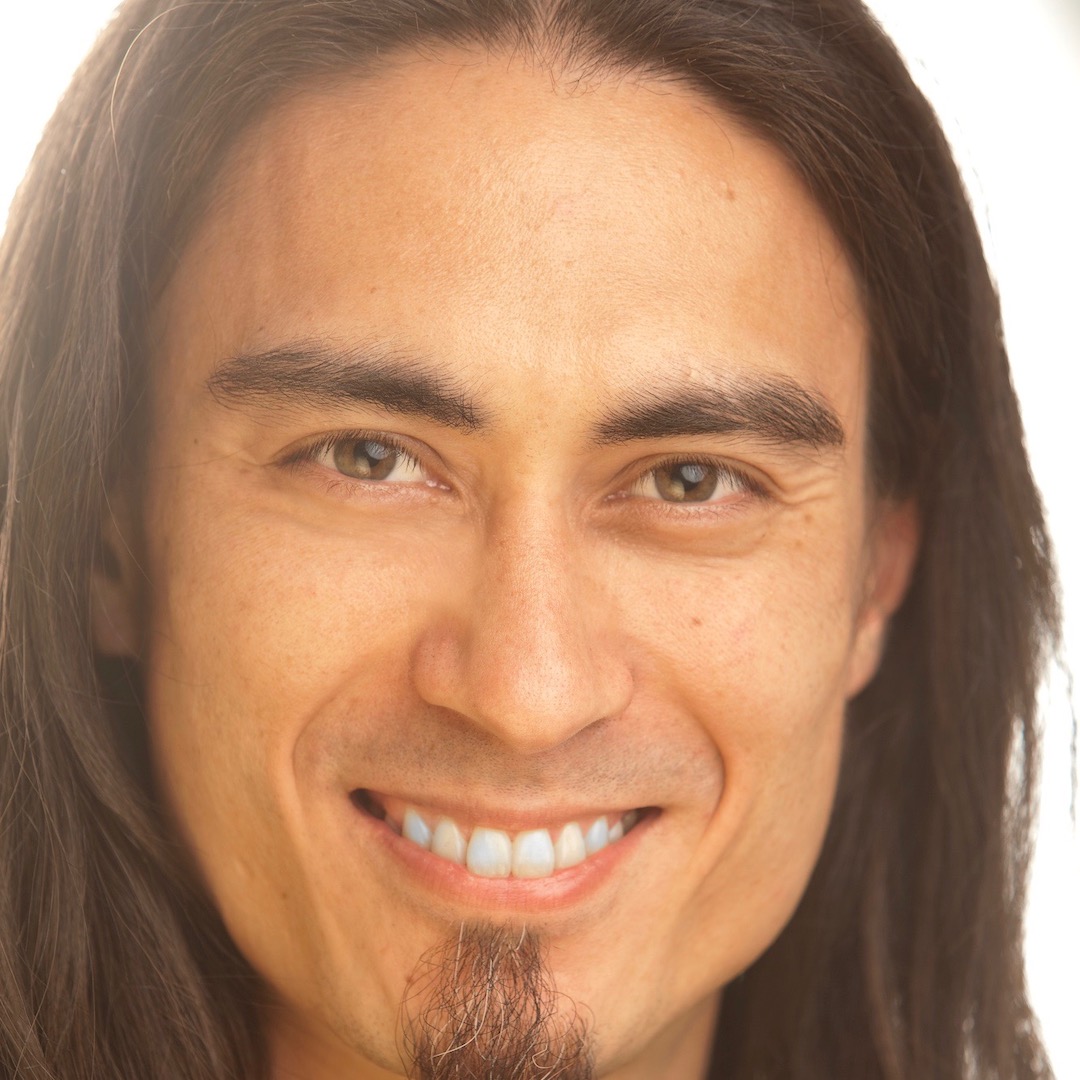 Michael Ravenwood was born in Tokyo, Japan, and moved to the Philippines & Singapore before coming to live in America. Over 30 years ago, he began studying Martial Arts and has trained in numerous styles including Karate, Ninjutsu, Kung Fu & Tai Chi. It was at that time that he also began practicing Meditation, and he has since studied Qi Gong in addition to Tibetan & Yogic methods of cultivating awareness. 20 years ago, he acquired a degree in Psychology with Honors while also taking courses in Quantum Physics, Mind-Body Medicine & Universal Spirituality. 10 years ago, Michael began to blend his Yoga & Martial training with a passion for Dance through Fire Performance. Since then, he has become an International Cirque Performer, Dance & Meditation Instructor, Event Producer & Business Owner. As CEO & Creative Director of his performing arts company SkyFire Arts, Michael writes Storytelling pieces that convey life affirming inspiration with pointed humor. As its Lead Performer, he uses a high voltage protective suit to wield 10 foot arcs of electricity from a massive Tesla coil. He has been teaching Dance & Meditation at Festivals, Cirque Schools, Dance Studios, and Privately for the last 8 years. Michael became a certified Firewalking Instructor in 2017, and he is qualified to teach a host of breakthrough empowerment exercises which enhance life experience & improve performance. In 2019, he offered an hour long presentation for Talks at Google at their LA HQ.