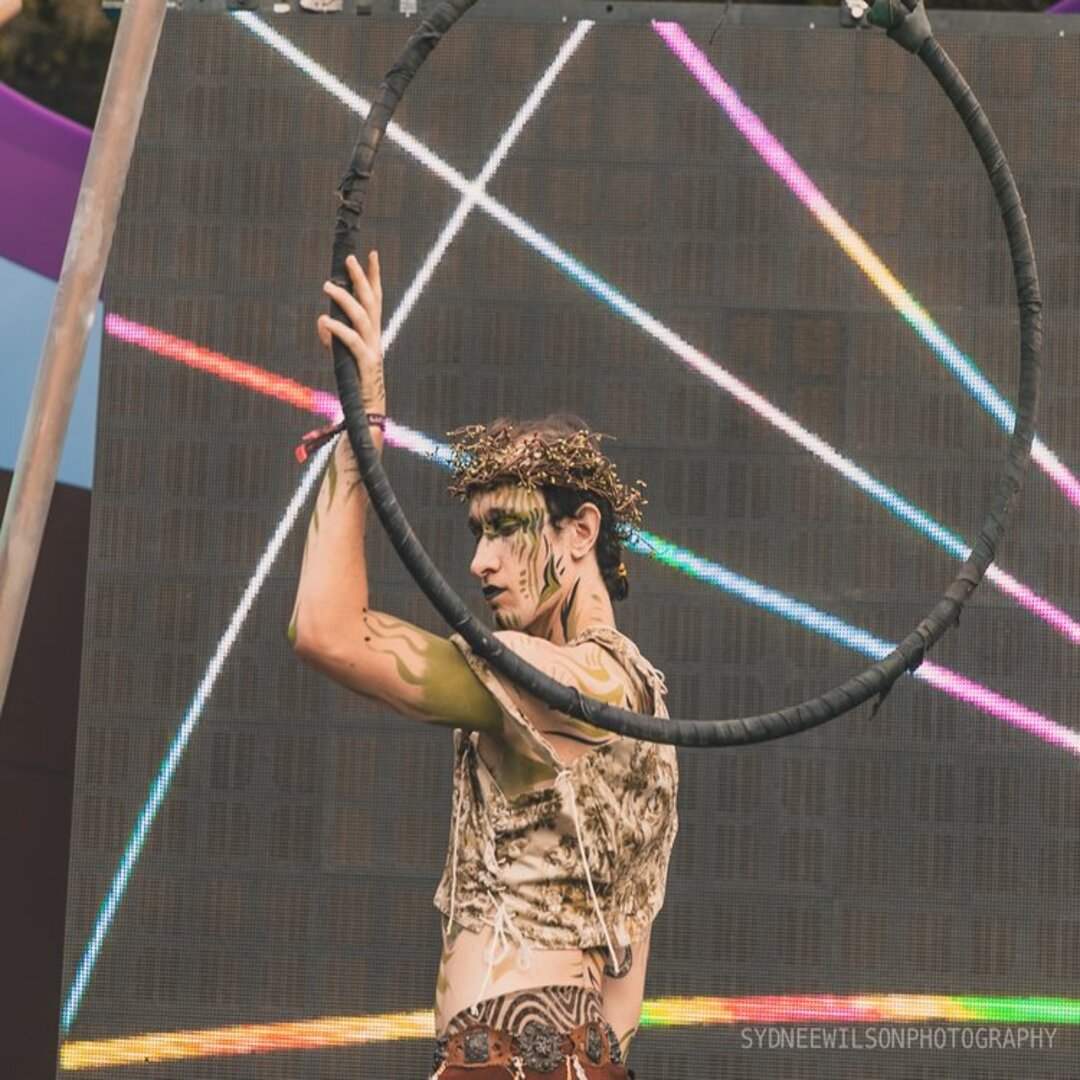 Jeff Schultz journey began in Santa Barbara, California. He was on the stage from a young age of 10 in a theatrical setting and working backstage. His training in Dance, Aerial, and Acrobatics didn’t start until the past four years of his life. He continually enjoys exploring new movement and is equally passionate for each form of movement.

He’s trained across Santa Barbara, LA, and New York at spaces like Santa Barbara City College, University of California Santa Barbara, Elevated Dreams, Millennium Dance Complex, ImmaSpace and more. The main influences on his movement have been from  Autumn Phillips, Tracy Kofford, Mathieu Leopold, Mary Ann Chavez, Meredith Cabaniss, and various other artists. He has worked and performed with Selah Dance Collective, Elevated dreams, IMMABreathe and various other companies from LA to New York. He’s also worked in association with EDN!, the Teddy Bear Foundation, Dream Foundation, and other NPO’s. He is working to go on tour while getting his B.A. in Dance and B.S. in Psychological and Brain Sciences, continually enjoying sharing the light of his performance with others. Performing at venues like Granada, Center Stage, Trascallion, Lucidity, The Avalon, private clubs and in commercials. As well as working on opening a somatic therapy practice to help adolescents understand complex emotions and overcome traumatic events.

Jeff uses his movement to help bring representation and awareness to cultures and communities the movement comes from. While working to help establish healthy lifestyles that are affordable and relatable to everyone.