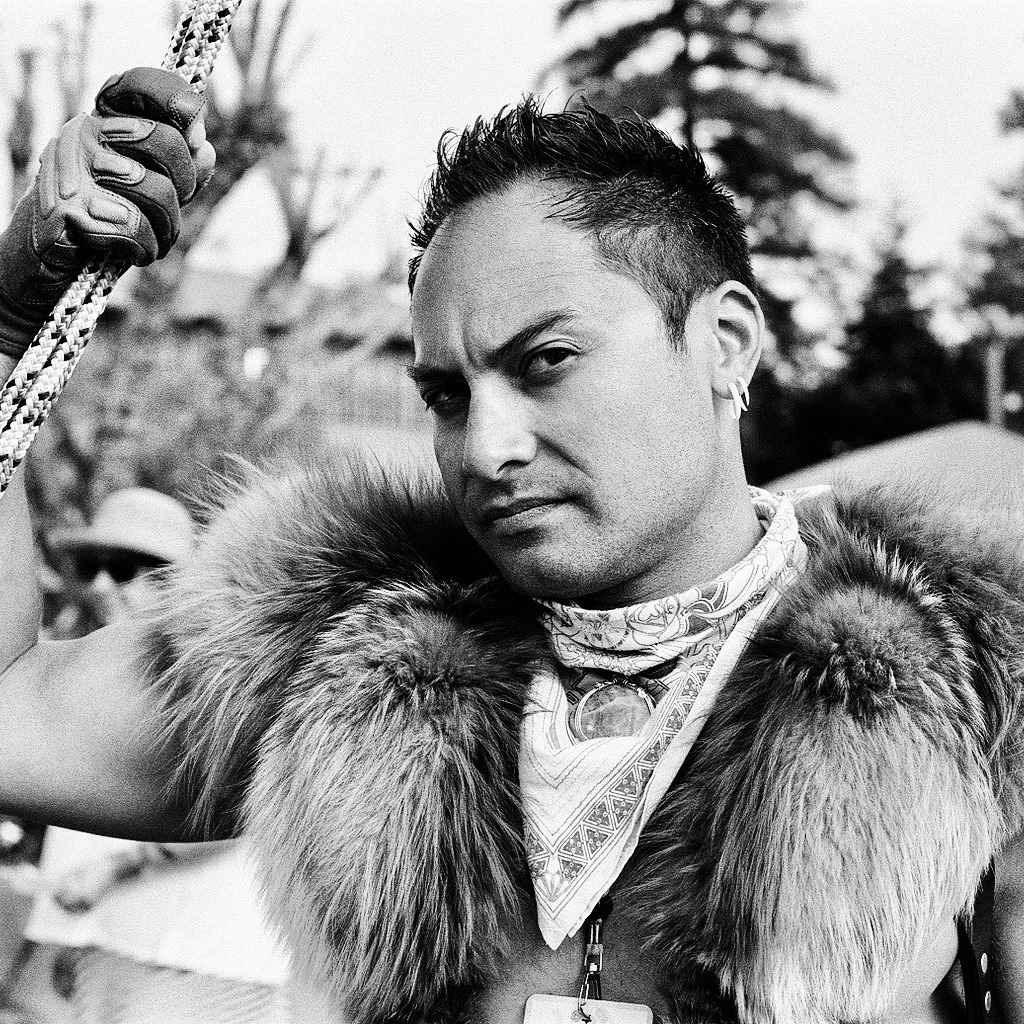 Celsius Maximus has been honing his fire dancing skills for over 16 years.  He is a one of a kind performer who knows how to captivate the audience from the moment he sets foot on stage.  Though a master of many fire tools and props (Staff, Poi, Double Staves, Fans, Double Swords), it is his dancing that really sets him apart from most fire dancers in the industry.  His ability to dance to any genre of music, fully own his space, and adapt to any theme or character makes him one of the most sought after performers in his craft.

When one watches Celsius move it is obvious there is a lot more at work than just spinning props.  He started his life as a performer at age 5 being classically trained in piano until 15.  His physical talents in martial arts coincided with the physical nature of the drums where he continued as a professional drummer for 15 years.  During this time he underwent 5 years training in the performing arts in stage acting excelling in leading roles and improv acting.

Celsius has countless performances as a solo artist for private and public events as a fire dancer that has taken him across the USA and as far as Eastern Europe.  As a SAG/AFTRA member he has also made TV appearances on shows like Tyra Bank’s America’s Next Top Model.  Celsius is currently a year round resident performer as Volcano Warrior at the Monterey Beach House in Monterey, CA.