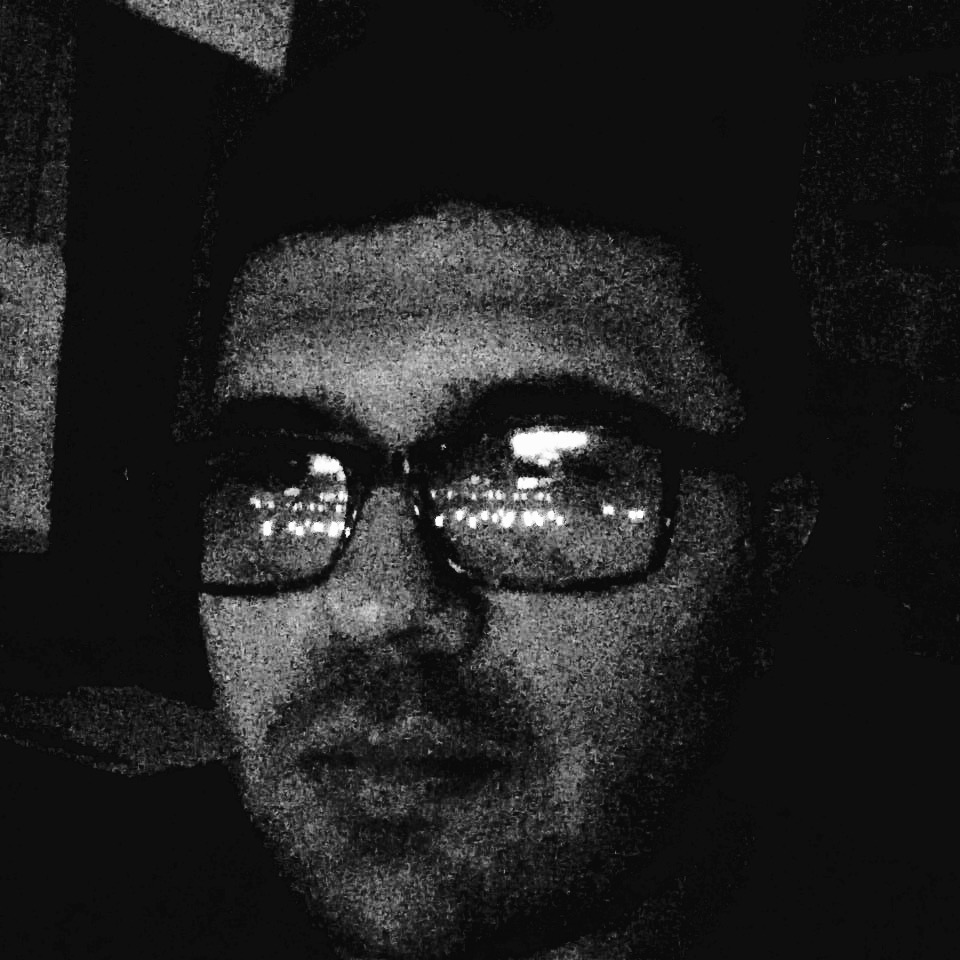 Whether it’s Funky and Deep House music or rare Funk and Downtempo, 805 native, Tony Fuze has been behind the decks and sharing his passion for music since 1997.  From 2011 to 2018, he hosted and was resident DJ for reDISCOvery on KCSB-fm 91.9, a weekly radio show that provided an eclectic mix of underground electronic music and rare grooves.  As radio host, he had the privilege to book DJ’s from all over the 805 and West Coast underground music scene.  Since his departure from radio, Tony has shifted his focus to producing Deep House and Downtempo Hip Hop music.  However, he continues to perform at underground music events.