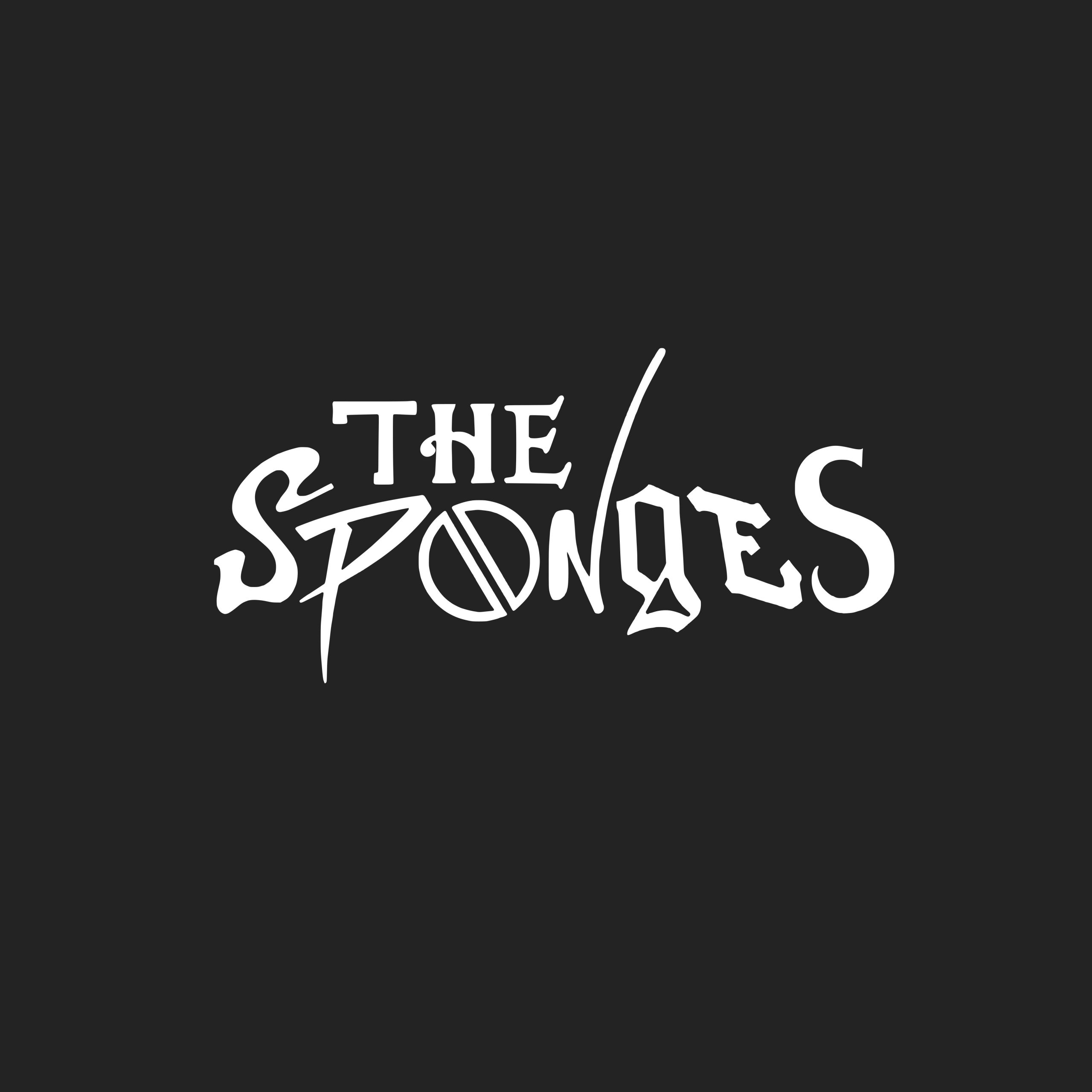 Based out of the sun-soaked city of Miami, The Sponges have been bringing their blend of classic disco vibes and modern day production techniques to dance floors all over. Having gained support from established artists and rising stars in the electronic scene like Justin Martin, GRiZ, Zeds Dead and Jauz, it’s clear that their infectious sound is the perfect addition to peak party hours. In February 2019, The Sponges released their debut EP Episode VI: Return of The Sponges featuring the underground classic, “SpaceFunk’75”. After a #1 position on Beatport, a viral twitter video and over 200k streams on Spotify, The Sponges have found themselves at the top of the charts once again with the release of their new single “Funked Up”. Due to their incredible good looks, destructive beats and unbelievable creative innovation, the mysterious duo is well on their way to establishing themselves as one of the greatest acts to ever grace the sonic wasteland known as the electronic music industry. Prepare to donate a generous portion of your Spotify library to the the dukes of disco, the future of funk, the lords of low end, the czars of certified bangers, the emperors of ecstasy, the rulers of the rave, the bass line bastards and the gods of groove as they gear up for an explosive year in 2020.