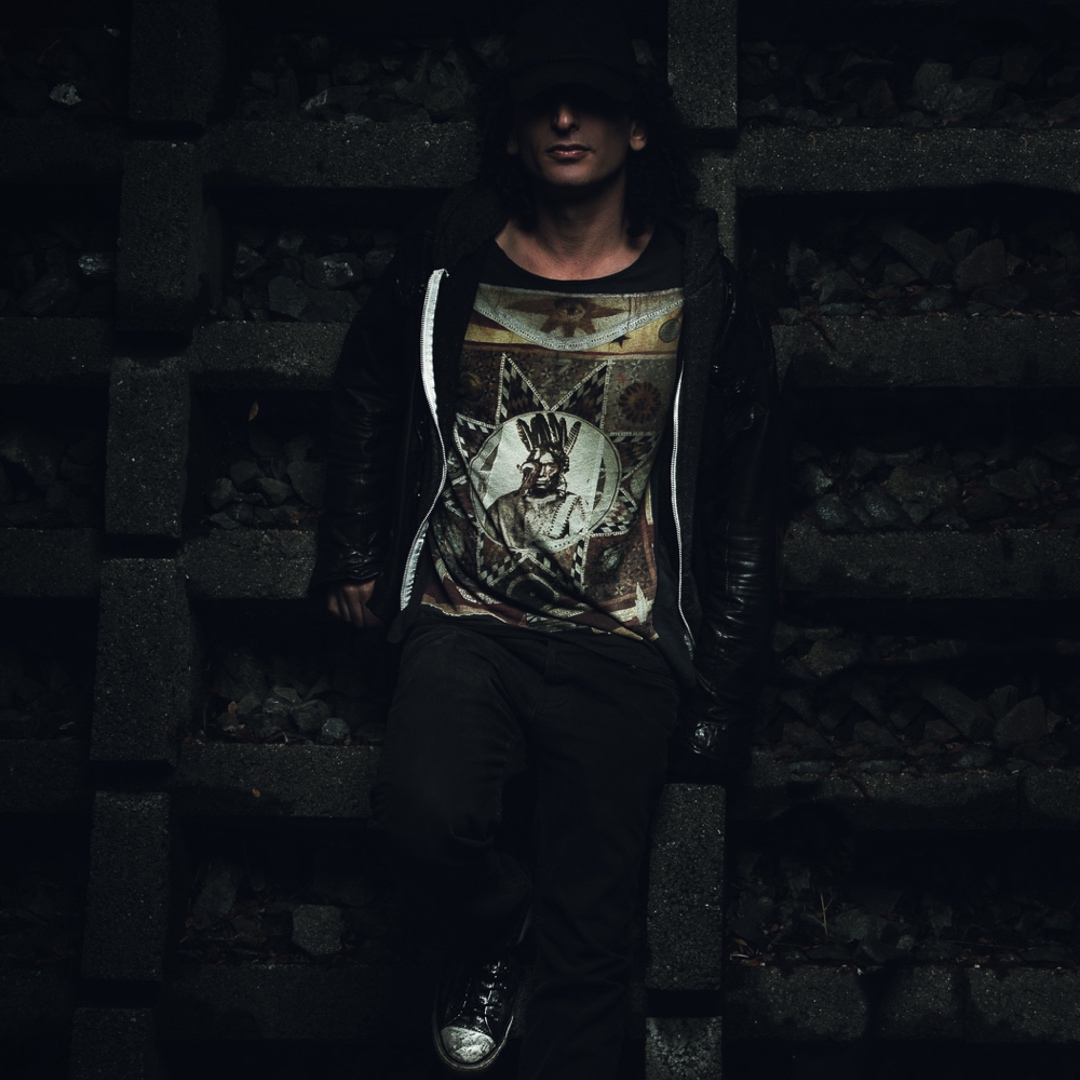 An-ten-nae is an instrumental figure on the west coast, from his role as music director, producing legendary events at the iconic 1015 Folsom in San Francisco, to his signature Acid Crunk Compilations which helped define an era and help lay the foundation to what is now the West coast Bass scene. One thing is always constant, and that is constant evolution. With numerous successful projects like Dimond Saints, The Invisible People & DnA, An-ten-nae always manages to reinvent himself and push his boundaries.  Utilizing his own custom set up, An-ten-nae pushes the envelope with his live remixing abilities and wildly engaging performances.

An-ten-nae has well over 200 releases under his belt and collaborations far and wide including artists like Bassnectar, Beats Antique, Dirtwire, Desert Dwellers. He has charted in the iTunes Top 10, constantly in top charts on Beatport and featured in the Huffington Post, This Song Is Sick and Billboard. With over 60 Million combined streams / Downloads to date, and has played such venues and festivals such as Red Rocks, Electric Forest, Shambhala, Lightning in a Bottle. 2020 promises to be his most prolific one yet with the launch of WHYT RBBT and a constant stream of new music that sees him pushing boundaries into new realms with exciting new collaborations and productions.