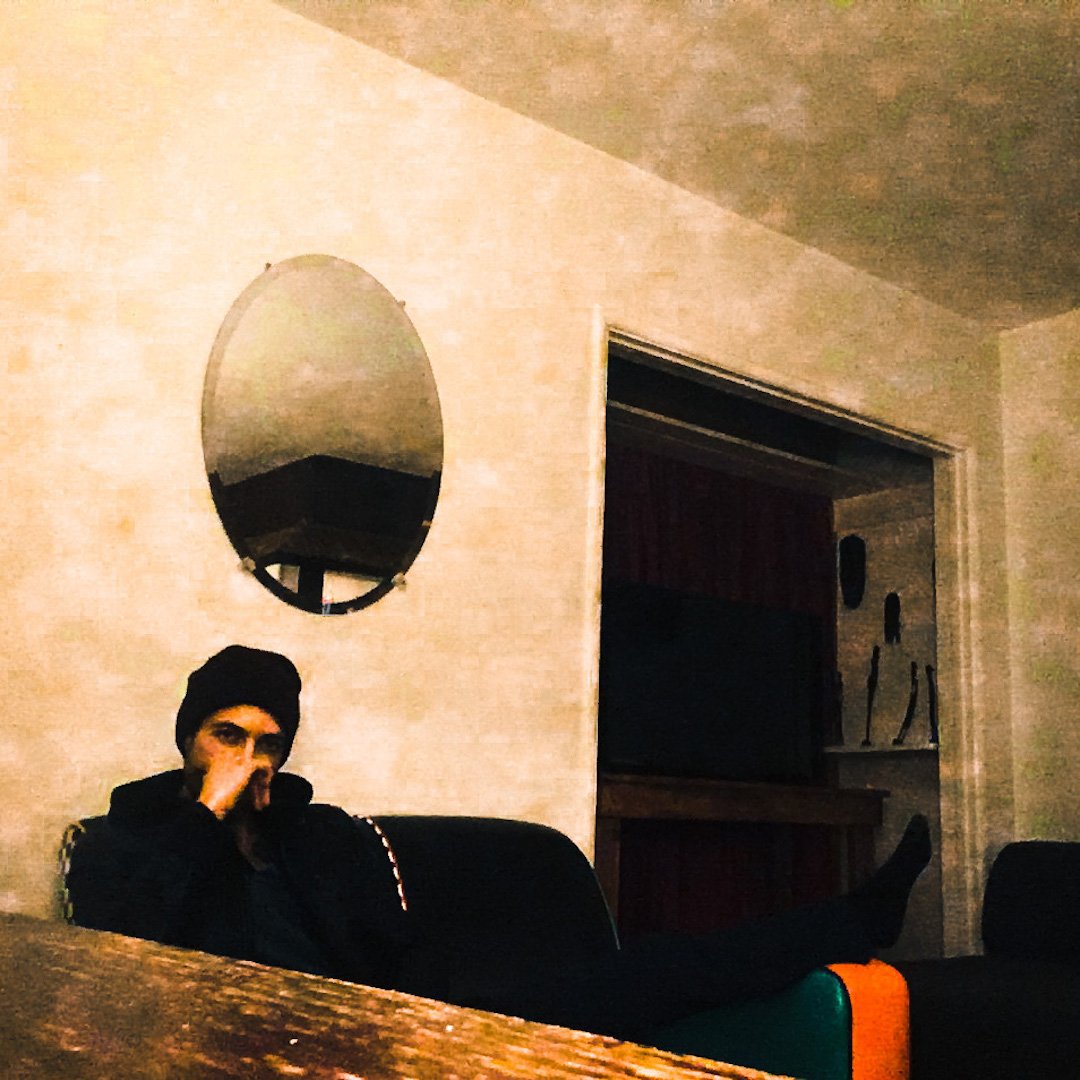 Santa Barbara native Sans Nom has been DJing and hosting parties since 2004. In 2009, he joined Underground Souls, a renegade collective of House, Disco, and Techno lovers based out of the 805 area, who come together every few months in celebration of life, love, music, and each other. Since 2014 he has been host of “The Blacklight Special,” a radio show on KCSB 91.9-FM, airing every Sunday night at 10pm, appealing to the underbelly of Techno and House music culture. In early 2017, he and music partner A. Gavidia debuted “Obsidiaan,” a multi-national record label with roots in California and El Salvador, that wishes to showcase the depth and eclectic range of House and Techno.