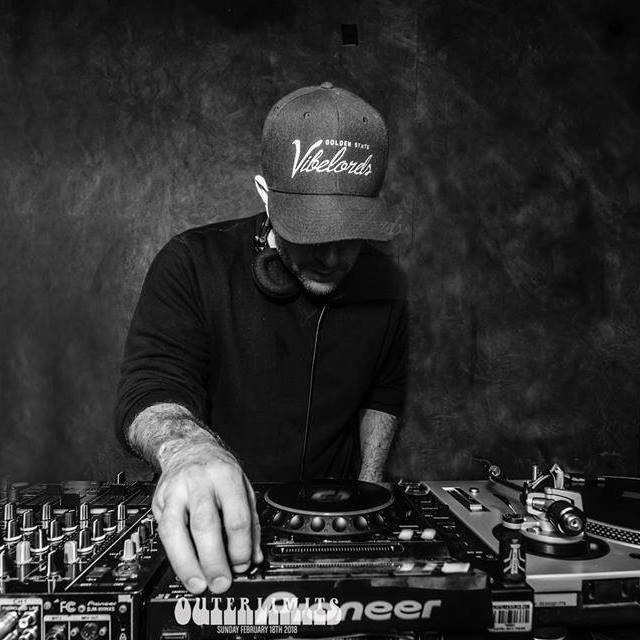 Bay area born Mike Frugaletti’s love for music and dance began in the early 90’s with influences from the san francisco dance scene that led to his meteoric rise as a dj / producer. Playing at some of SF’s pinnacle parties such as the legendary Kit Kat at the Endup , Stompy and Deep House Project (DHP). In 2006 he relocated to Rio De Janeiro Brazil to pursue music, expanding his eclectic taste in music and culture. Playing at some of Brazil’s top clubs like D-Edge, Privelage and Club Vibe. After 10 years of producing music and events, Frugaletti relocated back to Oakland, California where he now holds down residencies at SF’s newest venue, Halycon while producing music on the side. Currently one part of the duo Kooba and Karmichael with iconic producer King Kooba, a new EP on Dufflebag records is slated for release is December followed by a handful more to come in 2020.