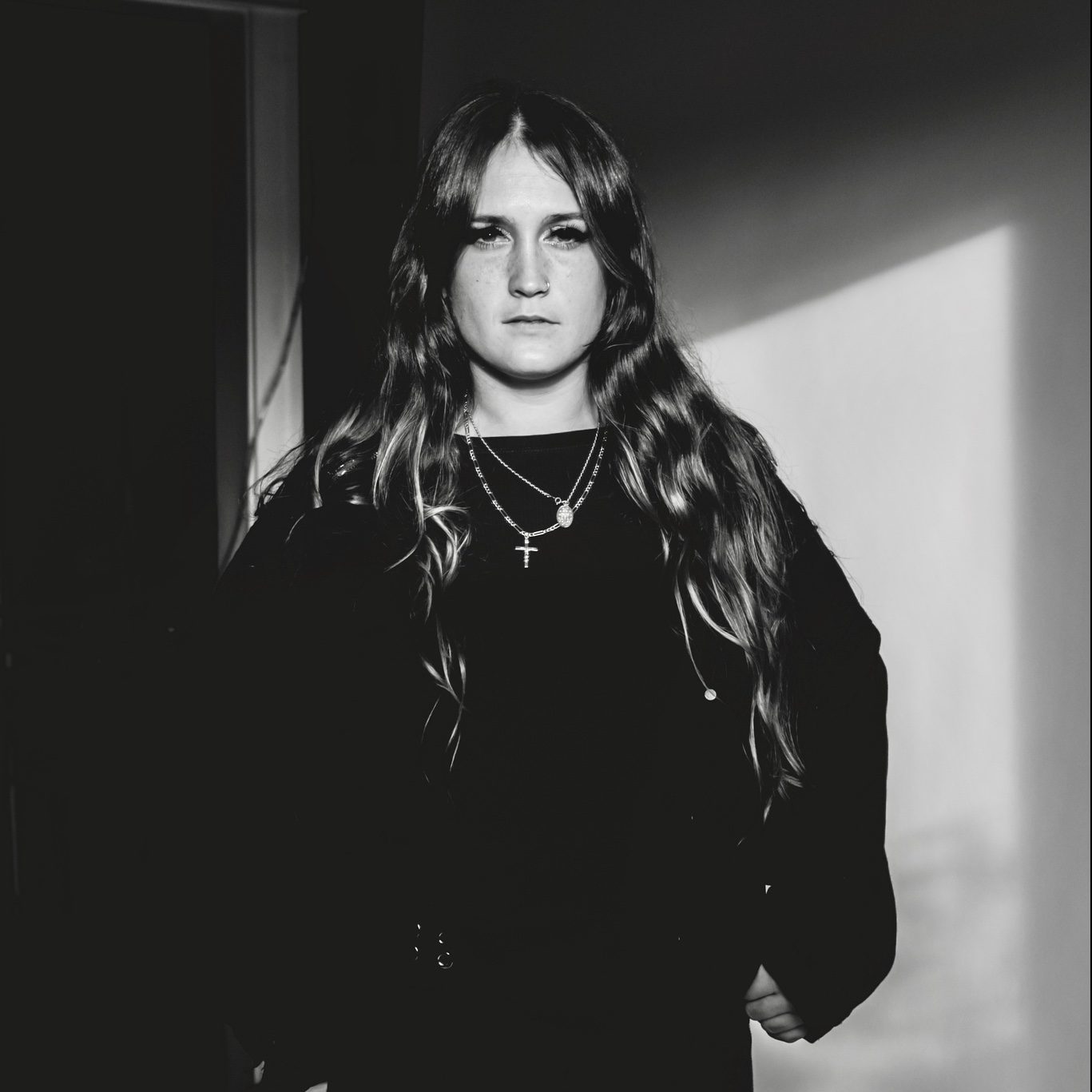 DarcSounds hails from the bright and floral islands of Hawaii, however her sound doesn’t mimic such a phosphorescent context. Her DJ sets take listeners on an aphotic textural sound-scape journey building in momentum, and her productions feed an elusive mood creating a seamless blend into four to the floor mixes.

She released  her first EP ‘Automatic’ on Los Angeles based label Imune Records. Aside from spending time in the studio, she has landed on music festival lineups such as Lucidity Festival  and has opened for the likes of DJ Bone and Doc Martin.

Inspired by Detroit techno, she delivers heavy hitting beats creating a vortex of energy while maintaining moments of sensual melodies.