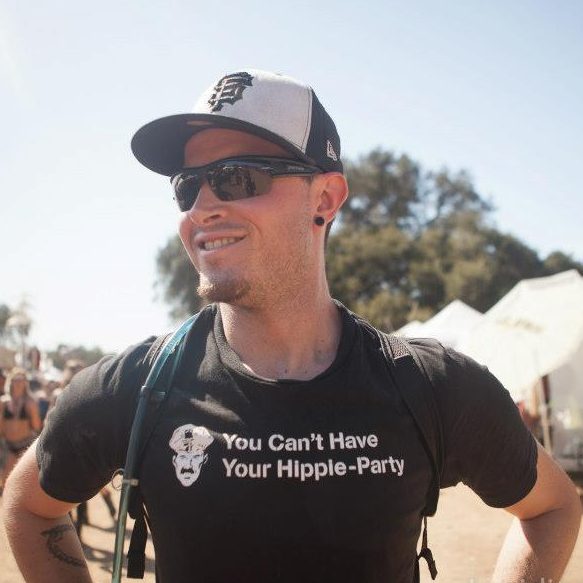 Cumulus is a California DJ and Producer who started his journey as a DJ at 16 in the legendary Santa Barbara full moon Word of Mouth mountain parties in the early 2000s.

Inspired by the sounds of late 1990s techstep and atmospheric drum and bass and trip hop, he later found his home within bass music within the Bay Area, playing at many underground rave parties and clubs within the bay area such as False Prophet, Ambient Mafia, Evil Breaks, Beat Church, Stamina DNB, and Strategik.
He’s graced the decks at festivals and Burning Man camps such as Lucidity, Raindance, Symbiosis, Lightning in a Bottle, Sanctuary, Priceless, and Nexus and is a prominent resident of the Underground Souls events throughout the 805 genre dipping into House and Techno, as well as many appearances at EOS Lounge SB and Santa Barbara Summer Solstice.