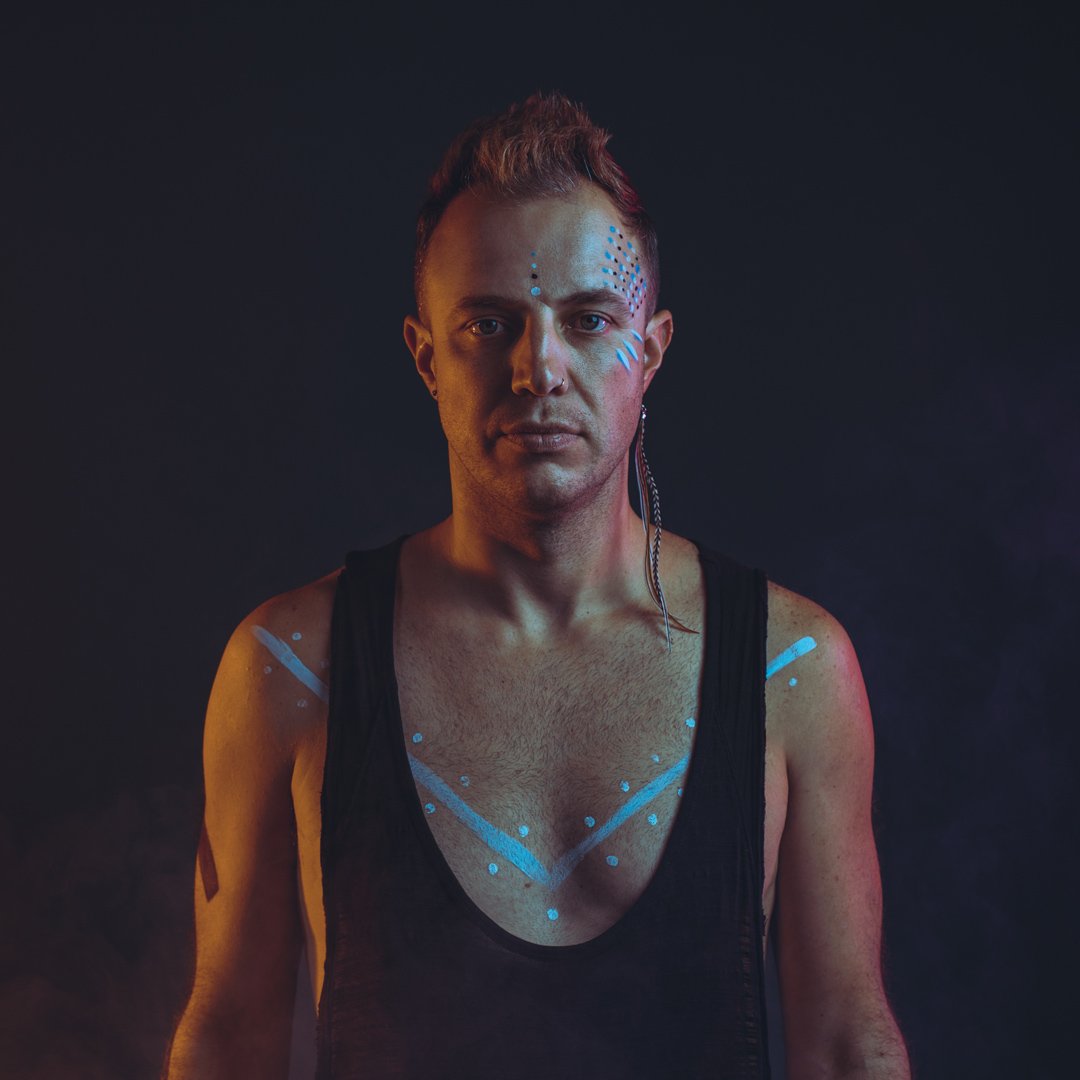 A driving force in the Southern California underground, Anton Tumas is known for his impeccable, genre spanning DJ sets, his flawlessly executed parties in previously uncharted locations, and Subtract, his cutting edge record label. He has played alongside Hernan Cattaneo, DJ Tennis and Danny Howells, on Burning Man’s Mayan Warrior and Robot Heart, as well as Lightning In A Bottle, Desert Hearts and Further Future festivals, each time enhancing the reputation of his ability to play sets perfectly suited to the vibe of the party.