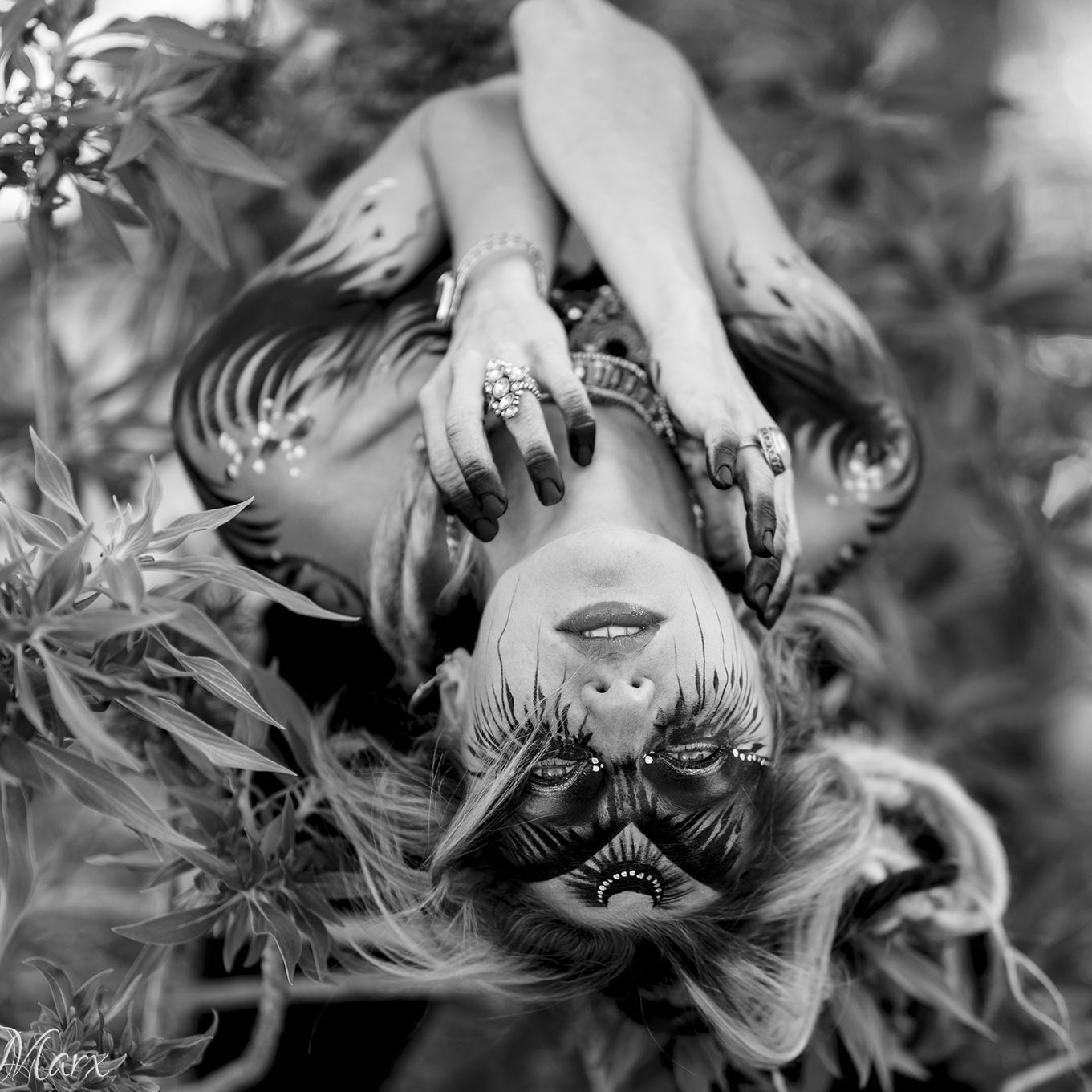 Kat began working in the circus arts in 2012. Upon her move to Santa Barbara, she discovered the magical community that creates Lucidity Festival. In 2015, Katelyn discovered the aerial arts and began training under Autumn Phillips at ‘Elevated Dreams.’ She fell in love with expressing emotion in the air. She now teaches at ‘Elevated Dreams’, located in downtown Santa Barbara. She has instructed throughout Santa Barbara, Ventura, and at many Circus Festivals across the country. Kat’s performance credits range from dance, aerial arts, fire dancing, and character work locally and internationally. From corporate events to large-scale productions, her resume ranges from  Coachella Music and Arts Festival and the Ghetty Museum, to performing for Google Receptions and Lionsgate Films. Kat finds a special magic in performing at her home festival, and its with a special love that she returns year after year to continue growing with her community!