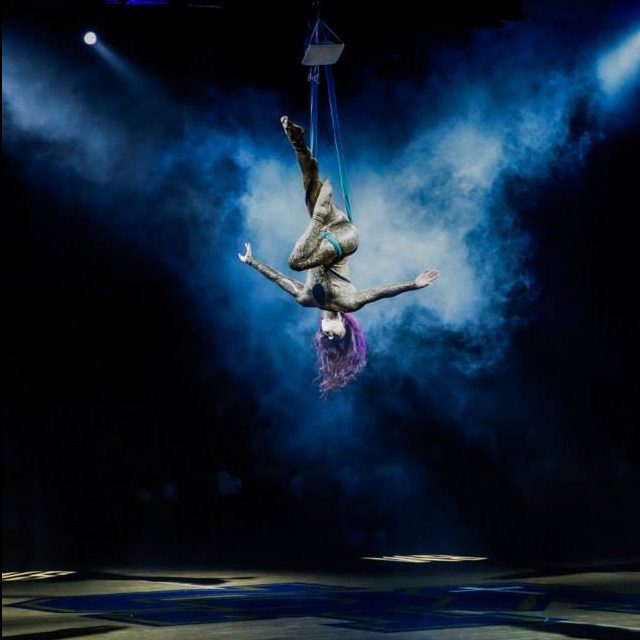 Alysia Michelle James is a full time professional aerialist and composer based out of Long Beach, CA. She is completing a Masters of Music Composition at CSULB and composes much of her music for her performances. She performs at Teatro Martini Dinner Theater in Buena Park weekly and is the aerial coordinator at Pirates Dinner Adventure and The Queen Mary’s Dark Harbor. She is also the creative director of Music Of Ghosts which has been featured at Lucidity Festival in 2013 and 2015. Her expertise lies in her ability to interpret music through movement and character acting. She is a storyteller through music and movement and has been performing at Lucidity Festival for 7 years.