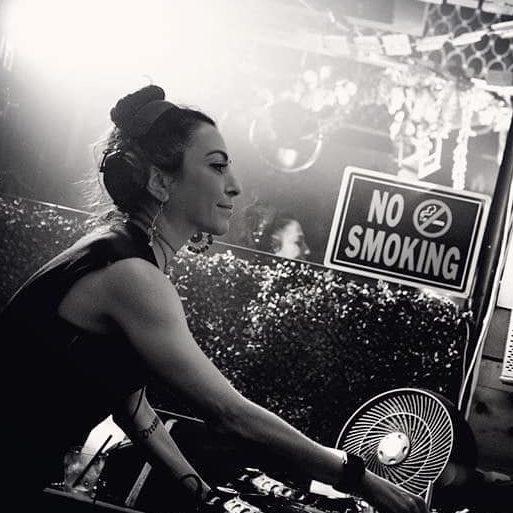 Tara grew up listening to her mother’s Beatles records and grew to fall in love with multiple genres including alternative rock, classic rock, punk rock, ambient, and even soothing meditating tunes. She favored Incubus, Tool, Nine Inch Nails, Sublime, Nirvana, Stone Temple Pilots, Enya, and Tori Amos. When introduced to electronic music she was blown away by a new world of base, beats, sounds, and melodies that had the ability to take you on a journey. She’s fallen in love with all genres of house, but her heart lies in techno, tech house, tribal house, dark progressive, and recently has been exposed to psy-trance. Tara explained that when she refer’s to “dark”, she means the tone, the mood, the intensity of base, that almost gives you an out of body experience, but is amazingly uplifting and beautiful.

After being moved so deeply by music from DJ and producer Niaz Arca from Stockholm Sweden, she decided to reach out to him. Tara believes that those whose music has the ability to touch you, have proven to be the most passionate, humble, genuine good people.. As she predicted Niaz was exactly that. It only took a few conversations to know she would start making music with Niaz and his lifelong friend and talented partner, Andy Notalez. Having found new ways to express herself, she is pleased to say “only the sky is the limit”.

With ten radio show/podcast mixes already under her belt in about two years, and a booked deejay schedule, her creative vision is well into becoming a reality.