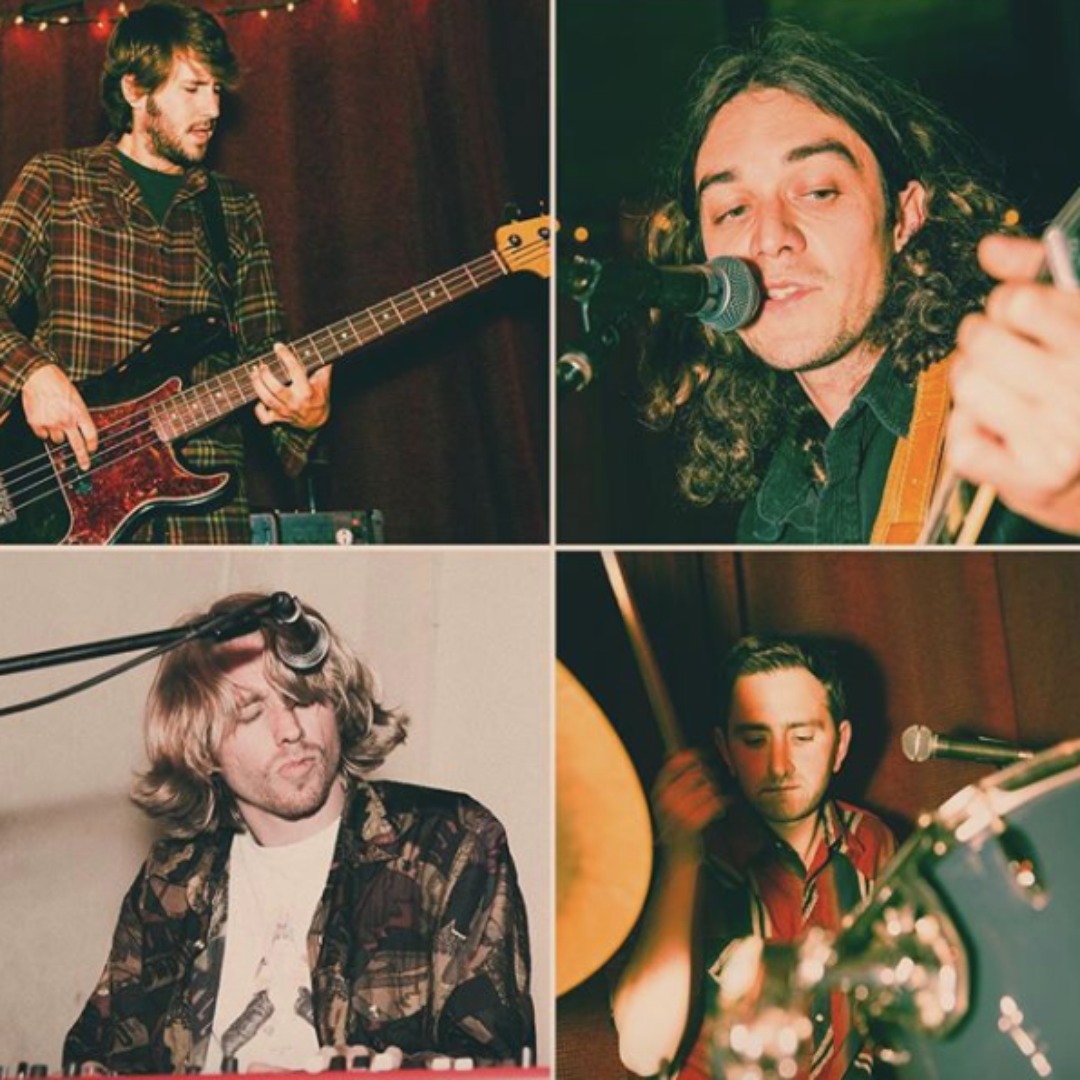 Pacific Range is rooted in the beautiful, sunshiny-coast of California.

Seamus Turner (guitar & vocals) and Nate Ward​ (drums) met around 2013 while studying music at Chico State. After jamming together and discovering a strong musical connection they formed the band Dakota Cree. Being music students, they utilized the university’s recording studio to record an EP. Soon they began performing for different school events and playing local clubs around town.

The group went through several incarnations, graduations, and moves and eventually landed in Los Angeles. They are now performing as a four-piece with bassist Cameron Wehrle and keyboardist & guitarist Stewart Forgey. Cameron joined the group after seeing one of Pacific Range’s live performances and bonding over a love for The Allman Brothers. He then brought along Stewart, a high school friend of Cameron’s.