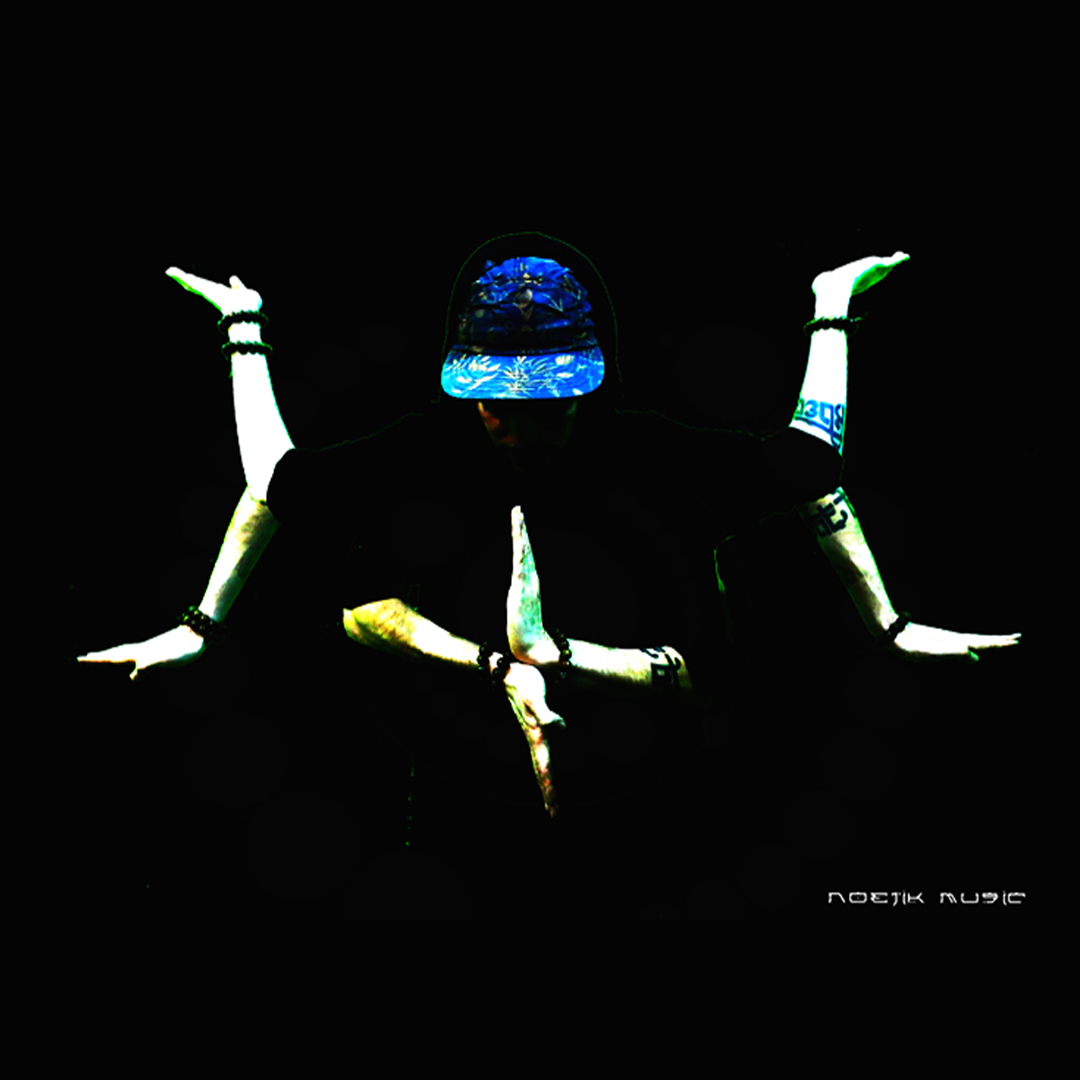 Noetik began his studies of DJ culture and turntablism in 2004 and was quickly drawn to music production. Residing in several cities across the United States throughout his profession, he has shared stages with a wide range of musicians and performing artists. With 15 years of devotion to sound science, DJing and music production, Noetik has performed at some of the most quickly growing festivals and gatherings across the globe. Holding a unique collection of instruments, samples and sounds carefully derived from his ancestral lineage. He creates music for dance and ritual to remind us to commune with the wisdom embedded in the earth’s magnetics. Noetik has performed at several venues across the United States and has made an impact at some of the most prominent music venues on the West Coast. He continues to expand his expression of break beat, Hip-hop and intrinsic bass music through global gatherings, underground events and international music festivals. Stay tuned for upcoming album releases and music performances worldwide.