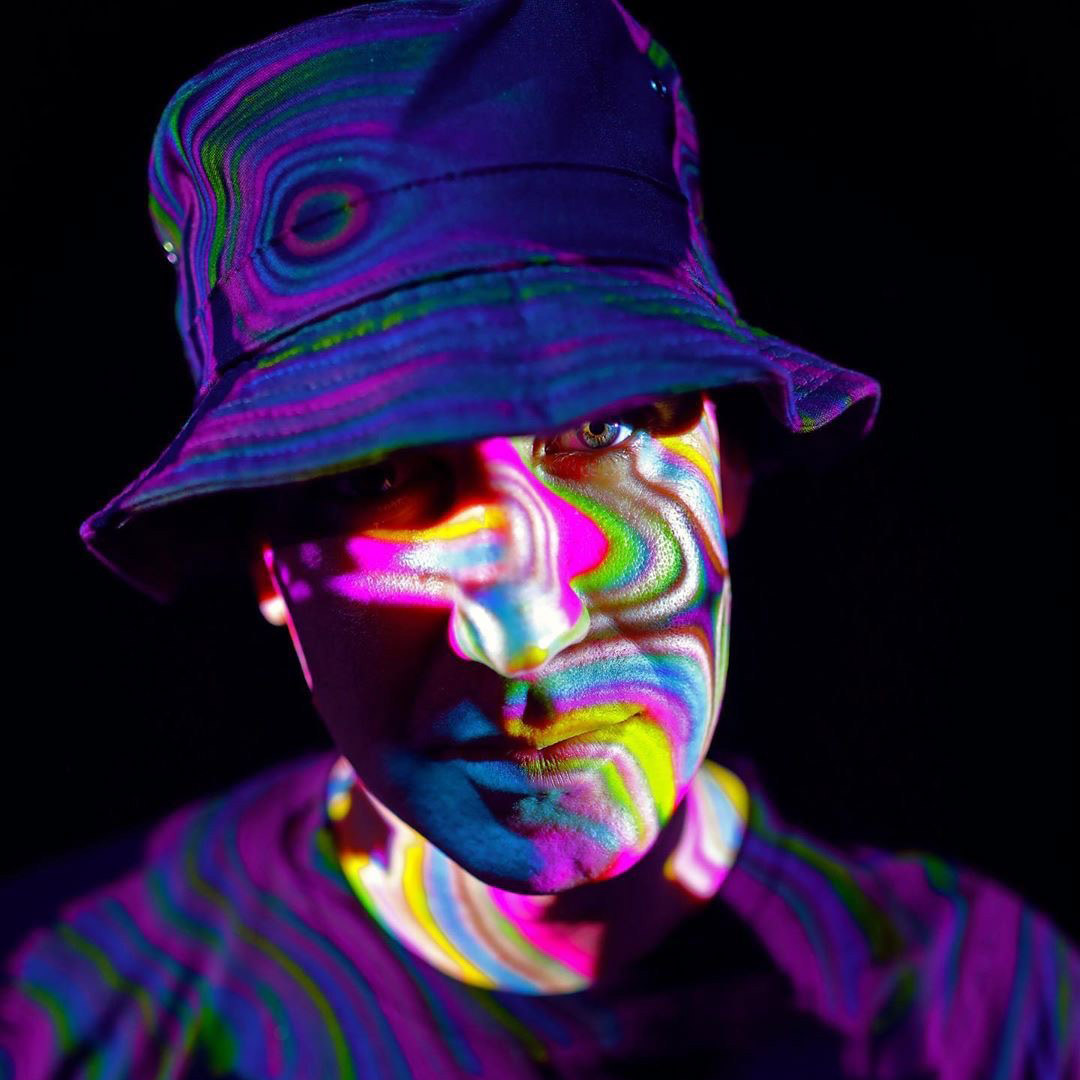 Whether it’s twonk trap or trippy, electro-industrial bass, L.A.-based Sami Diament creates art that expands the confines of genres and the self.

Formerly known for his trap project Brillz, Diament’s name has been more recently tied to his new alias, LSDREAM. Today this side project received its second full length release with Renegades of Light via the Wakaan label.

LSDREAM’s newest project has garnered him unparalleled attention amongst Wakaan’s loyal following and those on the festival circuit, aided by his 2018 VOYAGER LP and role providing direct support on Liquid Stranger’s INFINITY tour. On Renegades, Diament unveils himself as a producer-of-all-trades by delivering an innovative breathe of fresh air for the mid tempo electronic genre.