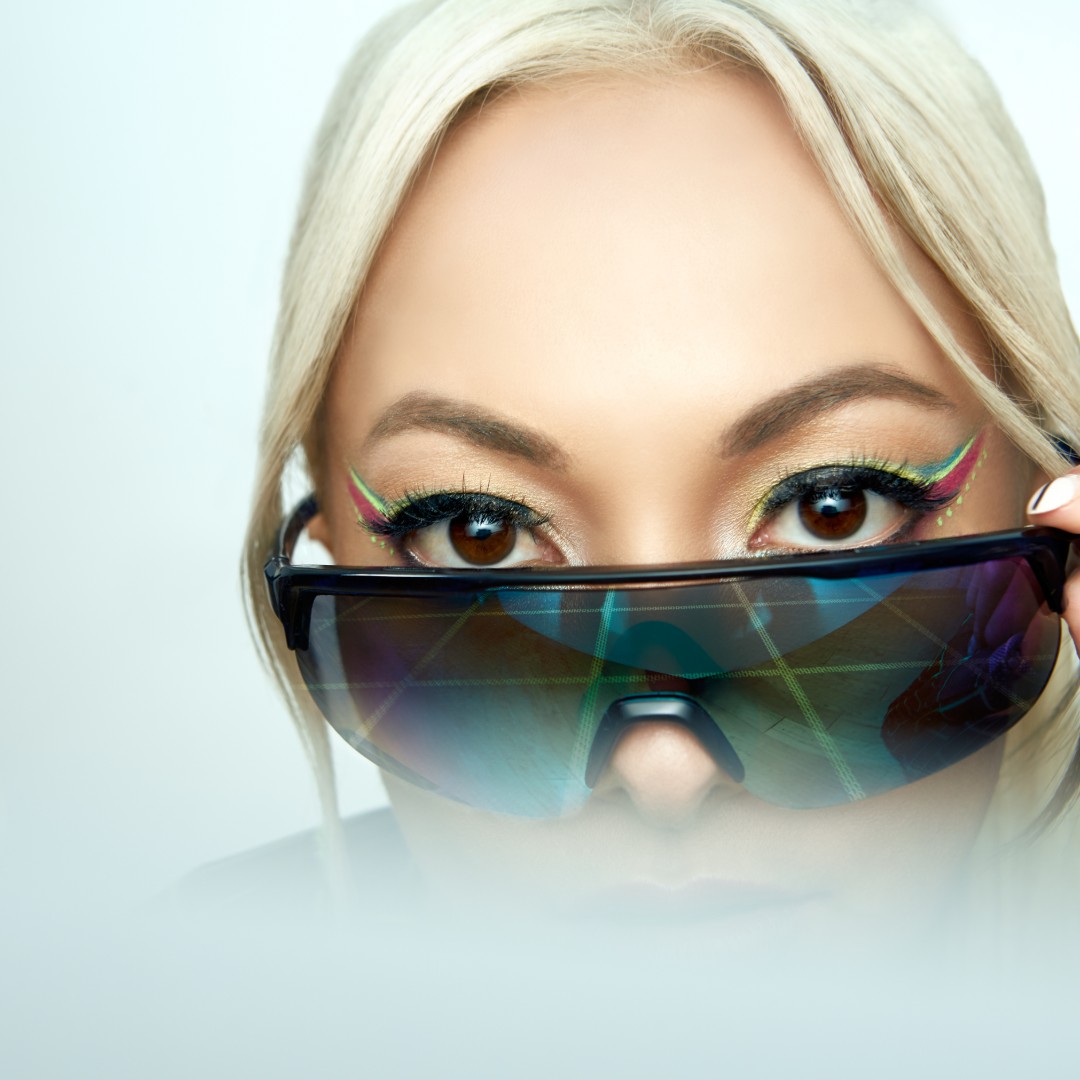 Lauren Lane is the LA-based artist who cut her teeth as a DJ on the New York house scene and is now a resident at Sound Nightclub in Hollywood. Since Sound opened in January 2013, she’s DJed regularly with some of the most talented and distinguished artists in the industry. Along with her residency, this year Lauren played at numerous first-class events and festivals such as Coachella, Wavefront and BPM. She also recently released her debut EP ‘Cool Kids’ on Nic Fanciuilli’s Saved Records. Both tracks on the EP ‘Cool Kids’ and ‘Magic Flight display a solid deep house foundation overlapped with tech house elements that ooze a dance floor-friendly sexy feel.  Last year, Visionquest presented the blossoming talent’s debut release, “Lazer Eyez’ featuring Jaw (from dOP) and she also remixed ‘Wild’ for Nic Fanciulli, both of which received support from international DJs like Seth Troxler, Carl Cox, Jamie Jones, Martinez Brothers, TEED, and many more.