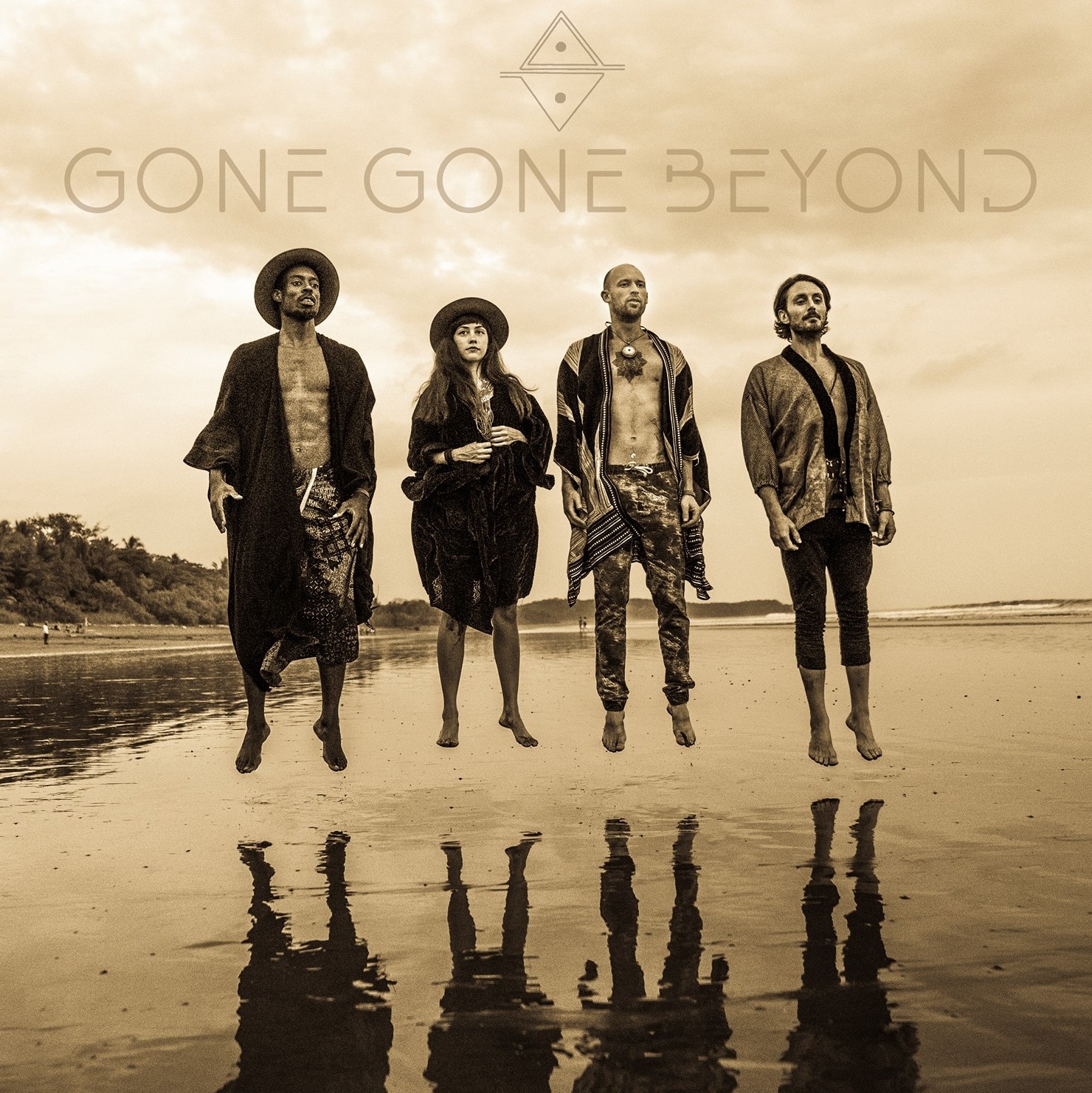 Comprised of both classically trained and self-educated artists, the group brings with them a unique and diverse perspective on sound. Gone Gone Beyond celebrates diversity and their unique formation of all multi-instrumentalist singer-songwriters from around the globe, making for an incredibly dynamic live experience.

The band’s music has been described as “mesmerizing future folk” (Consequence of Sound) and is constantly pushing the boundaries of blending folk, soul, and world music. Since their debut EP in late 2016, they have played a range of events and festivals, including Coachella, Lightning in a Bottle, the UN general assembly, Red Rocks, and many others.