Vincent Antone (full name Vincent Antone Seidl) is an American producer and recording artist based in Austin, TX. He is a multi instrumentalist; playing guitar for over 20 years, Drums for 15, and Piano and Bass for 10. He has produced music for over 8 years now and has found a passion for combining elements of Dance music with all sorts of genres. His style runs from Future Funk, Hip Hop, Future Bass, House, Trap, and everything in between. His music is boundless, you can expect the unexpected, and because of this, there is something for everyone. In the live setting, Vince plays guitar and keys, while he is joined by powerhouse drummer Jose Gutierrez. Together these two put on an electrifying show that moves the audience in more ways than just dancing. No stranger to the festival circuit and clubs, Vince has performed at many notable events in his music career. These include: Austin City Limits Festival, Kaaboo San Diego and Dallas, Wakarusa, Euphoria fest, Waterloo fest, Breakaway fest, Utopiafest, Art Outside, and many others. He has opened for Artists such as: Pretty Lights, Steve Aoki, Gramatik, RJD2, Goldfish, Opiuo, Cherub, Herobust, The Nappy Roots, Max Frost, Exmag, and many more. Vince is also a member of future funk group Resonant Frequency, as well as the rock and roll group Mamafesta. 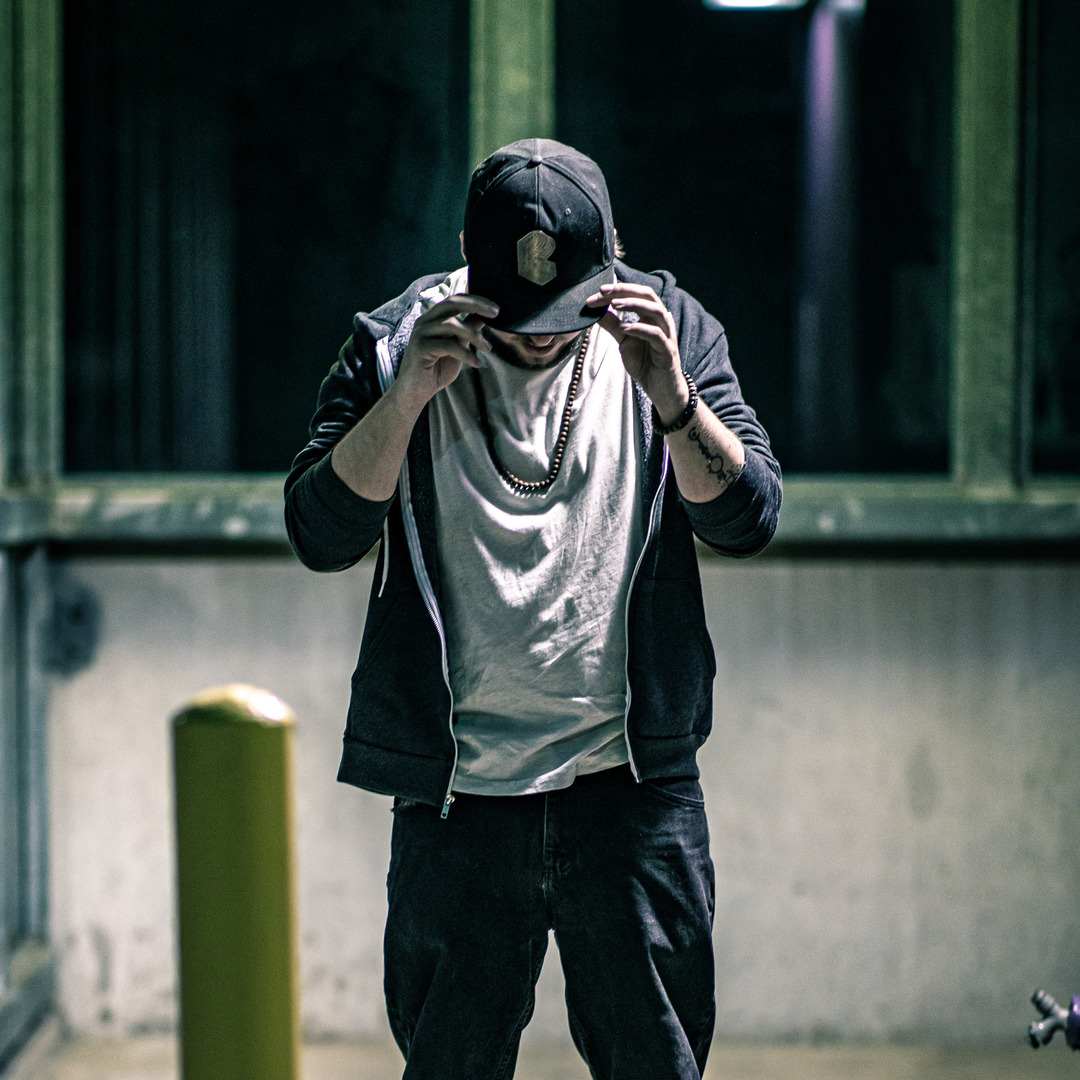