Rising talent from the high desert of Reno-Tahoe. Nate Eng has been cultivating his sound to be a unique flare of Eastern sounds weaved with his influence in hip hop and bass music. When he’s not creating tunes, he’s working at a non profit called Note-Able Music Therapy Services that specializes in providing music therapy.

As of recent some of the more notable accomplishments include receiving praise from legendary female producer CloZee, dropping his track at her 2019 Bman set and producing beats regularly with the late Charles The First. having opened for her, Tokimonsta, Desert Dwellers, Dirtwire, Krs-One, Rakim, and more.

Enigma also has a full lineup of tracks on each of his albums, and his new album, ’Chop Suey’ –which leaves you feeling swaddled in a blanket of colorful and warm frequencies and rhythms

Fun fact: Enigma’s spirit animals are a scorpion and an owl. Enigma teaches drums and piano to kids and adults with autism, anxiety, schizophrenia. He also started an electronic music class where he brings his beatpad to class, and teaches kids how to make beats and Dj.

Enigma Beats is part of the Lotus Lab Roster. 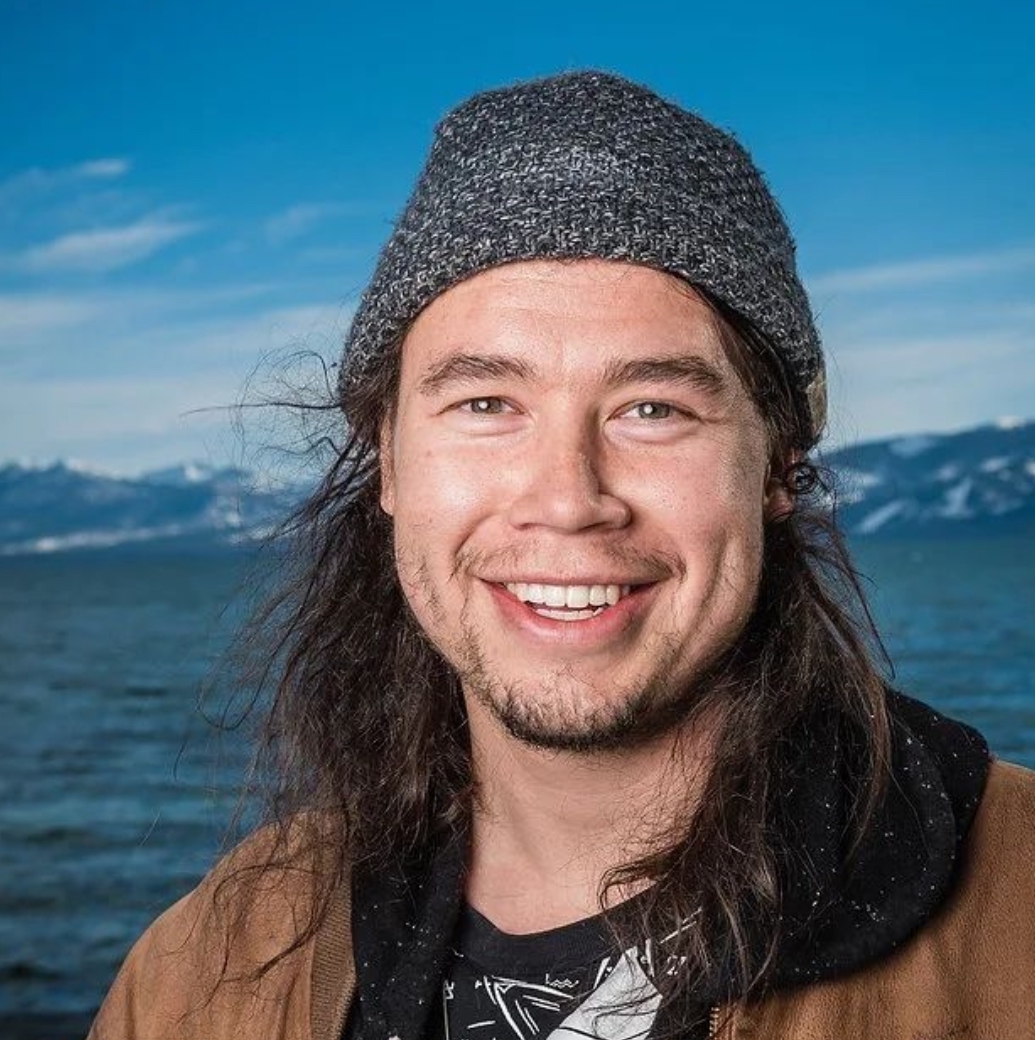 Enigma Beats · L O T U S | M I X
We use cookies on our website to give you the most relevant experience by remembering your preferences and repeat visits. By clicking “Accept”, you consent to the use of ALL the cookies. Read More
Do not sell my personal information.
Cookie SettingsAccept All
Manage consent