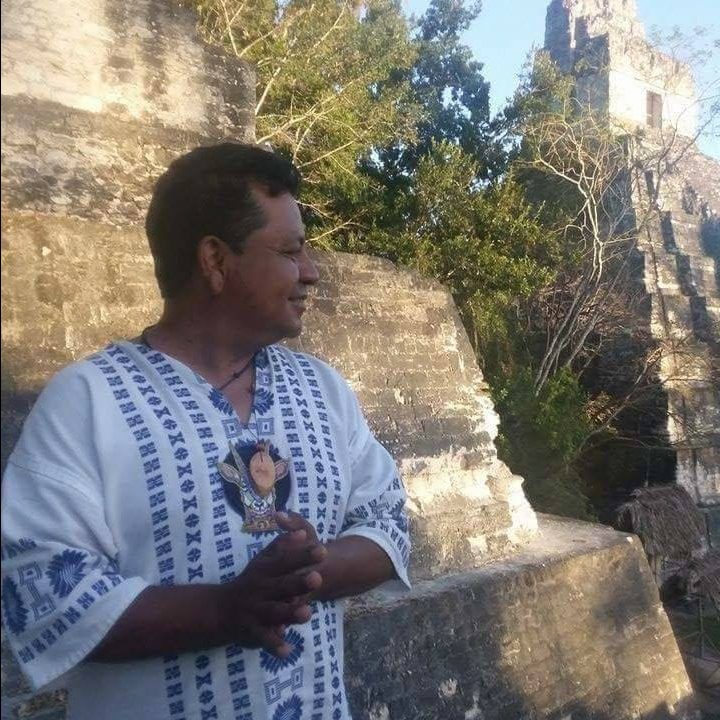 Jose  is a Time Keeper, spiritual guide and ceremonial leader of the Mayan Chor’Ti people.  Additionally, Jose is the carrier of the new 26,000 year Cycle Calendar known as the Sixth Sun Calendar which started at the turn of the cycle in December 22nd 2012. and the  spoken word of Mayan History from the years of 1444 to 1529 for which he works in what he calls the Northern Territories which range from Guatemala to the west of Alaska and to the East of Montreal.

He has been dedicated to world peace since 1990 and works with several other peace groups.  As Jose says, “I am of service to EVERYONE”. {Note: Jose Federico currently is based out of southern California.}

Jose’s current mission includes speaking to audiences raising awareness of the Global transformational events coming to Humanity on the Path to 2036, and bringing Sixth Sun Mayan Calendars schools of thought Human Humanoid Dream Catcher re-charge stations as solution proposals for survival of all species local to Mother Earth.  As Jose helps the people remember that “We are all Indigenous to this planet”