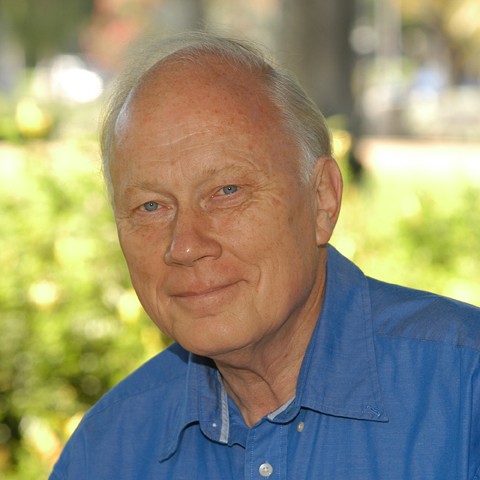 Bruce L Erickson, Director MotherEarth Media & Heart Works Center, he’s a a speaker and guest lecturer at universities and colleges in North America and Europe, also at the 2001 UN NGO Summit in New York. Where he recommended that NGOs (non-governmental organizations) in their mission’s help create sustainable and regenerative communities and bioregions worldwide.  In New York he was a leading member of the design team for World Island, the transformation of Governors Island into a proposed international center.  This included the concept design of Earth Center One, where a huge globe of the Earth would be showing the constant state of the Earth in real time to keep the UN, government and businesses informed on the state of the world.

Bruce was also invited to be a delegate to the UN World Summit in Paris in 2015 and during a meeting with with the Sustainable World Coalition, he was offered the opportunity to director the new 5th edition of the Sustainable World Sourcebook for high schools, colleges, universities and associated educational forums worldwide.  He is currently been invited to be on the commission of Start North the new global education program being developed in Finland and will be there this May and June.  He is also a researcher and consultant on alternative medical center design and medical-tech in frequency medicine and serves an adviser to doctors, naturopaths, nurses and other therapists.  He currently resides in Ojai, California.