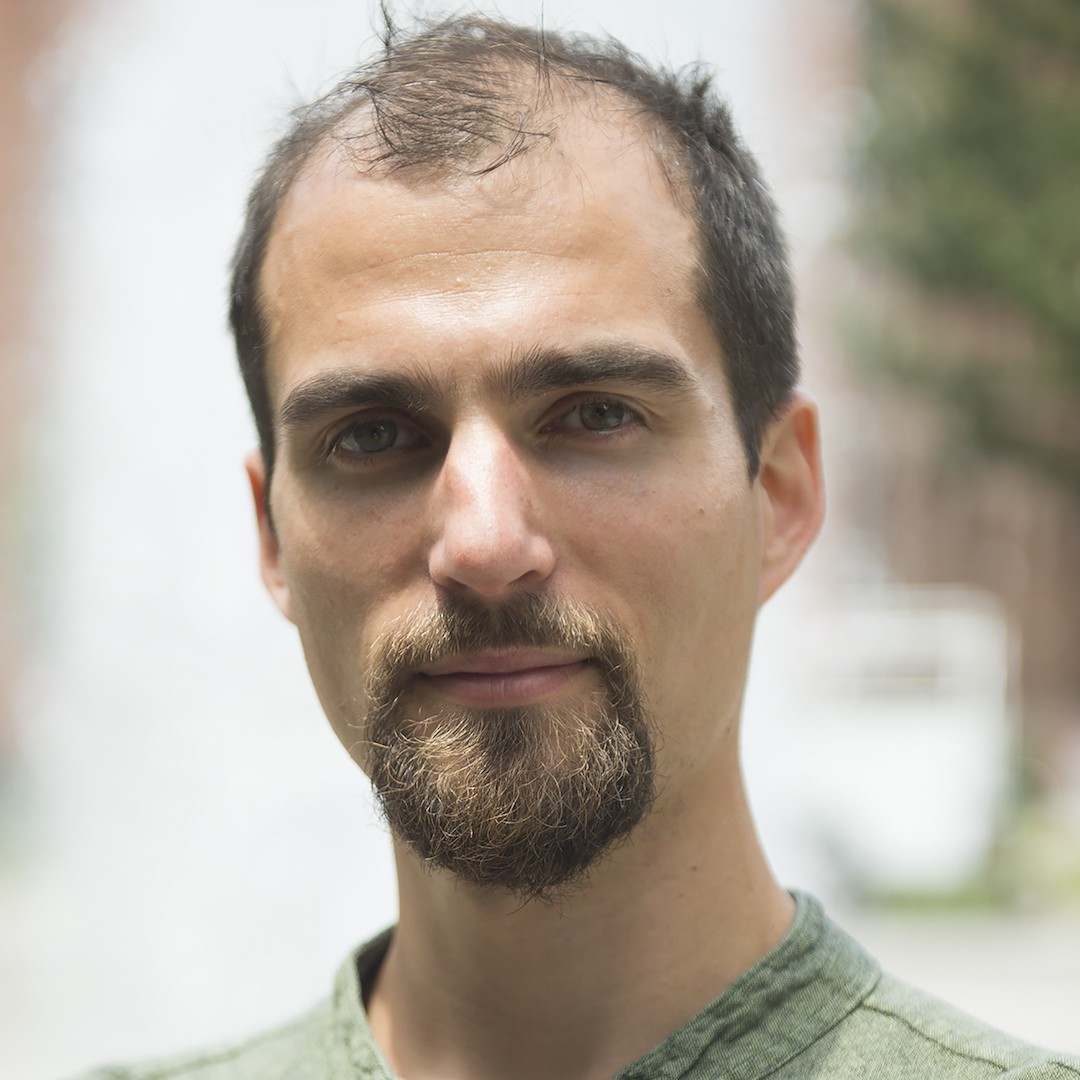 Julien Emile-Geay is a climate scientist by day, DJ by night, and a bicyclist, climber, yogi, dancer, psychonaut, dad and lover the rest of the time. Originally from France, he went to its most elite undergraduate institution (the Ecole Normale Supérieure) before landing at Columbia University for a PhD,  leading him to the dust of the Black Rock desert and eventually to a journey of self-discovery through yoga and sacred medicine. He presently works as an Associate Professor of Earth Sciences at the University of Southern California, where he teaches about climate science, data analysis, and sorting fact from fiction.