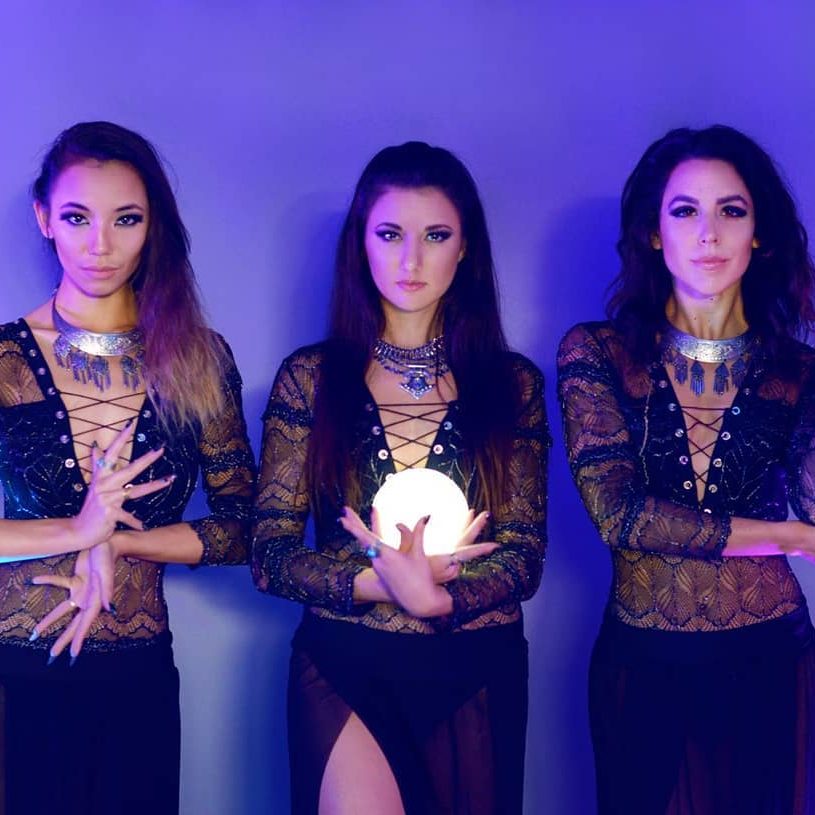 The Mothers Of Pearl

Forged in the urban oyster of the Bay Area music, performing arts, and club scene, the Mothers Of Pearl emerges, creating fantastic visual performances for production companies, corporate events, and pillars of the San Francisco and Los Angeles music and art cultural scene, merging choreographed and freestyle dance genres, circus arts, burlesque, and more. Their credits include Bicycle Day, Tourettes Without Regrets, and Amori’s Casino. These wildly diverse, yet sharply polished, dance artists have commanded stages at numerous festivals, including a recurring residency at Northern Nights Music Festival, as well as appearances at Lightning in a Bottle, Santa Cruz Music festival, and others. In addition, they have designed breathtaking video and stage performances for world touring acts Ott and Govinda, and local musicians Planet Booty, Illuminertia, Sacre Cheu, Sophia Prize and more.

Wild and cultured, stunning and rare, the Mothers of Pearl embody the iridescent energy of multifaceted gems grown in unlikely places, just like the phenomenon for which they are named.