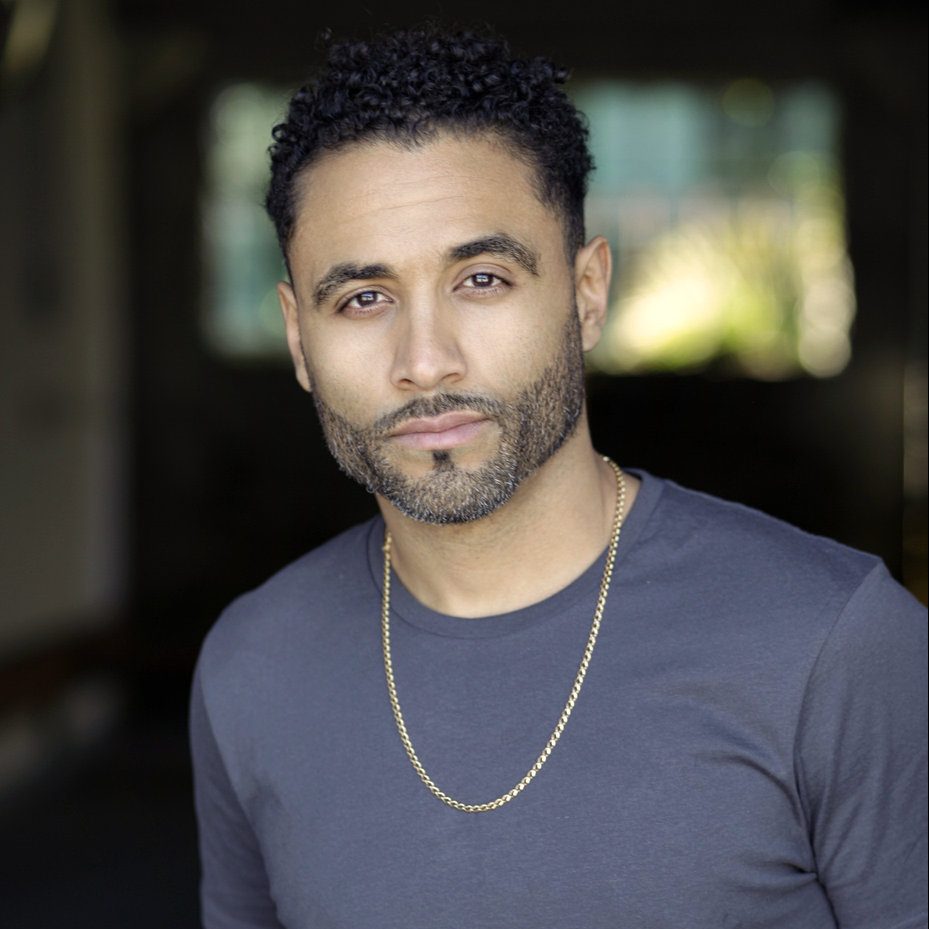 Josue was born on the beautiful island of Puerto Rico, with a natural affinity for music and dance. He moved to Florida as a child where he focused on sports and wrestled at the national level in High school. It was also here where he discovered his new found passion for breaking with his crew MIND180 and earned his nickname “Beastmode”. Together they traveled the world winning various International competitions and World championships. Following his ambitions to pursue a career in entertainment, Josue moved to LA and subsequently landed roles in the Step Up film franchise and other shows such as the Oscars & Billboard Music Awards. He has also shared the stage with such notable artists as Travis Scott, Missy Elliott, and LL Cool J where he’s had the opportunity to showcase his talent and experience.

Although he’s a Beast on stage, Josue is truly a gentleman; witty, funny & charming. When not performing, Josue enjoys to adventure in nature. The beach is his sanctuary and he loves surfing, camping, riding his motorcycle and most of all food.