Kiyoshi is a world premiere rapper, singer, rap coach, musician, producer, and songwriter who fuses conscious upbeat hiphop/soulful sounds with trap, house, bass, and world vibrations.  He has over 20 years of live performance experience under his belt and has performed for over 100,000 people during his career.  He has been featured on countless media outlets including MTV, VH1, and Vice, and has opened up for notable acts such as Slum Village and Mayer Hawthorne.  Kiyoshi has collaborated with world class musicians and producers such as Victor Wooten, The Polish Ambassador, and Equanimous.  Kiyoshi works as a rap coach, teaching others how to find creative liberation through their voice, using the art of flowetry as a tool for personal self development to break through fears. He teaches online courses, 1-on-1 private coaching, and is available for workshops and consultations.

OpenOptics is a producer and turntablist/multi-instrumentalist who hails from San Diego. His sole intention is to share high vibrational music that uplifts the soul and inspires each listener to reconnect with their creative selves and love life to the fullest. With previous bands Inspired Flight and Genius of Soul and as a solo artist, he has shared the stage with the likes of Thievery Corporation, Bonobo, and Little Dragon & collaborated with Eligh, Scarub, and Gift of Gab from Blackalicious.  After completing his Masters in Chinese medicine, he has been promoting healing through his Infinite Blessings Acupuncture practice and with his record label, Create Fate. 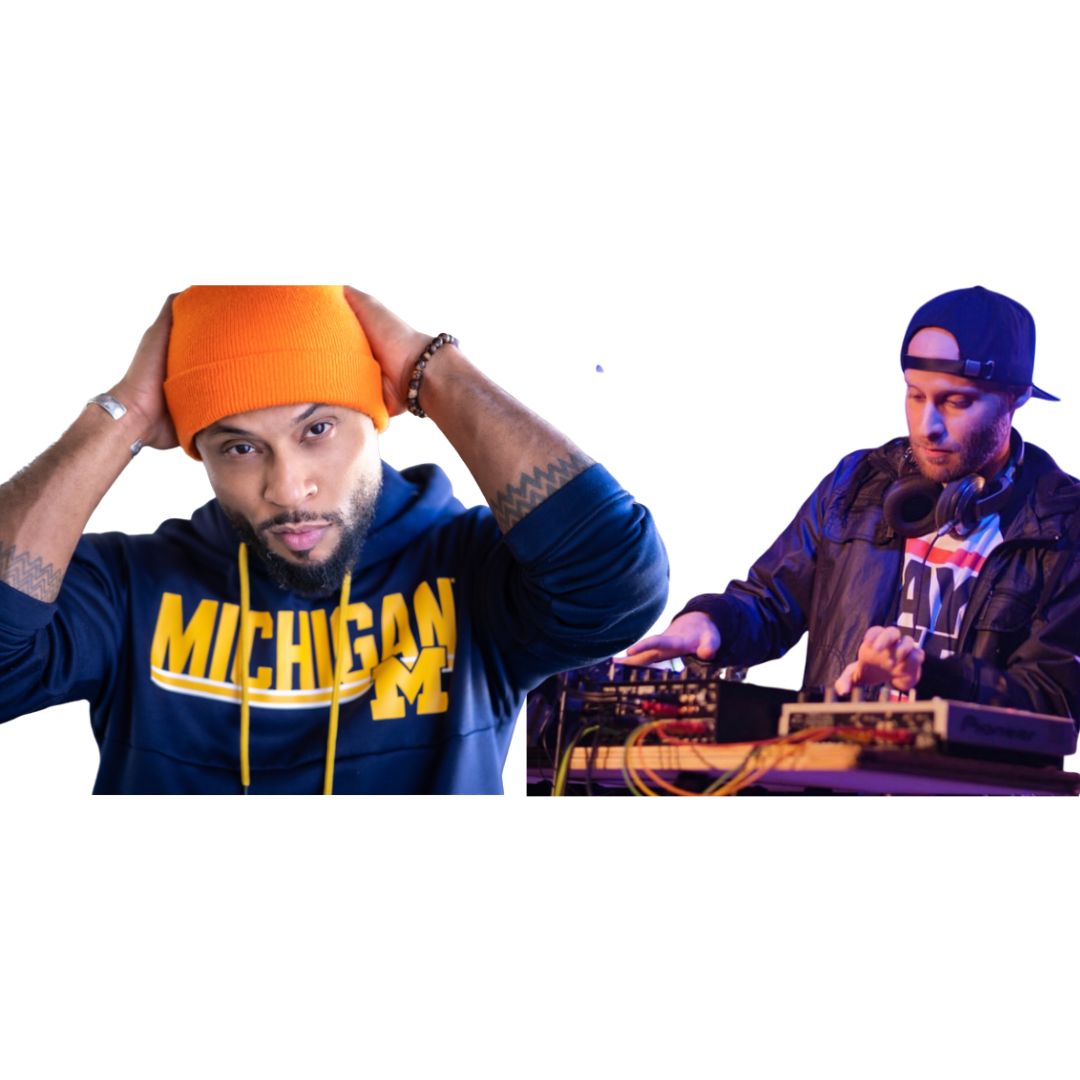