Highly sought-after London outfit, Ivy Lab, collided together in 2012 out of a shared enthusiasm for experimentation in the UK bass music scene. The duo has marked their territory where leftfield bass and halftime meet hip-hop — a neighborhood characterized by the coalescences of both Los Angeles and London. In an effort to further invest in the emergence of their sound, Ivy Lab launched their 20/20 LDN imprint, which houses and supports hip-hop infused abstractions.

The 2018 release of their debut album, Death Don’t Always Taste Good, launched with single “Cake,” a now scene staple. Soon followed the release of the 2019 festival anthem, “Orange,” a collaborative effort with Two Fingers. With an ever-growing loyal audience in North America and 2 long-form dancefloor orientated projects behind them, Ivy Lab created space to experiment with more subdued productions. Throughout the latter of 2020, they delivered a string of EP releases: Fidget, Teacup, and Blonde, which broadcasted a more minimal expression of the duo. And now, their 2021 EP, Everythingmustchange, has proven that Ivy Lab will continue to break the mold by doubling down on under-produced minimalistic bass.

Approaching their post-lockdown debut in the states, Ivy Lab heads into their upcoming shows and festival slots with an anchored presence in the bass scene and a notable reputation as 20/20 LDN label bosses. 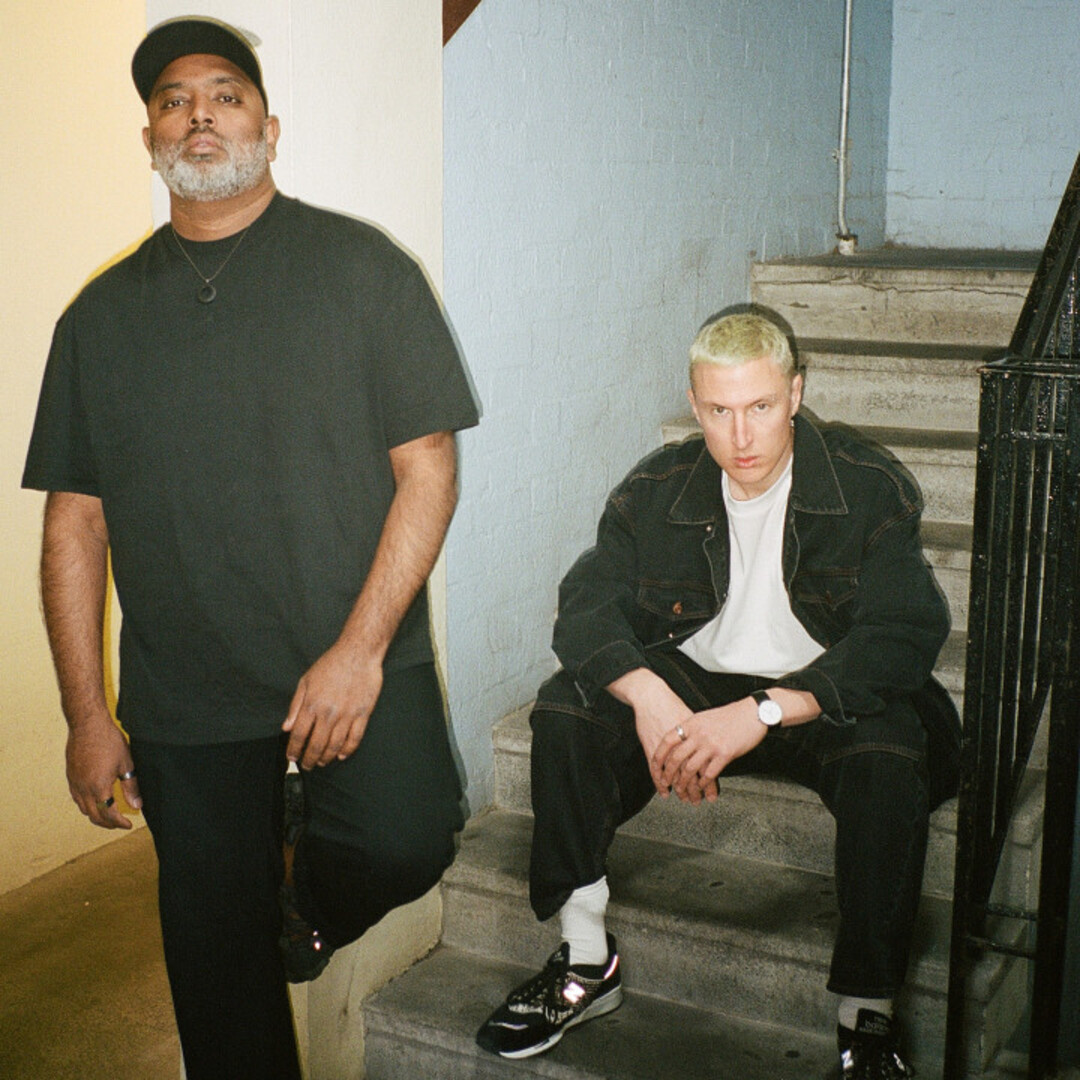