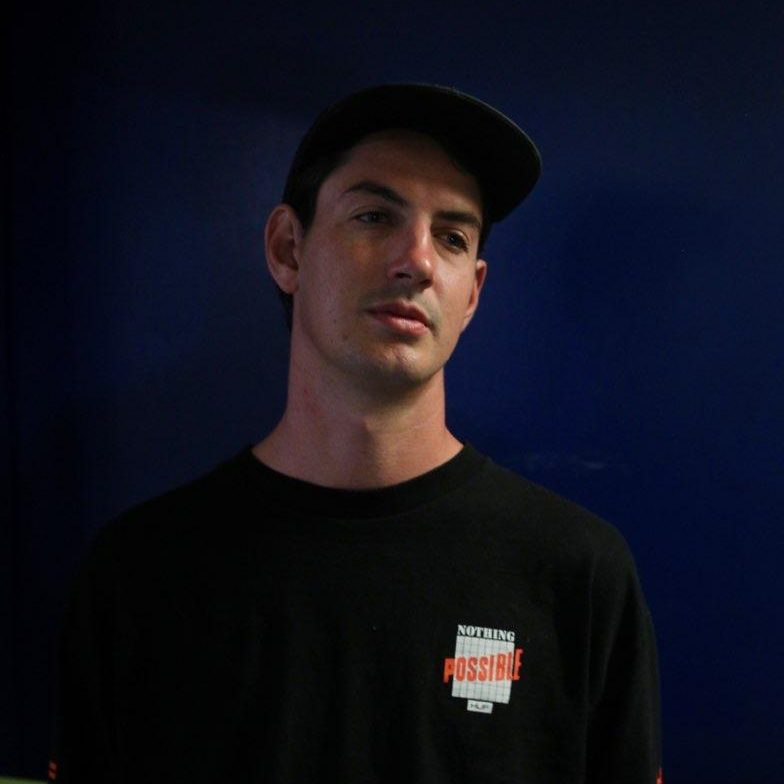 X&Z is a 25 year old DJ/producer from Southern California, currently reigning from Santa Barbara. A Los Angeles recording school graduate with a degree in music production & nearly 10 years of DJ experience under his belt, it’s needless to say he is a musical powerhouse. He has played gigs in cities all over the west coast & even down to Mexico – Los Angeles, San Diego, Las Vegas, Portland, Eugene, Santa Barbara, & Cabo San Lucas to name a few… playing alongside major artists such as Sonny Fodera, Weiss, Harvard Bass, Cocodrills & more. His track record for production includes releases on Las Vegas label Sweet Heat Records & San Francisco label Admit One Records, & has collaborated with artists such as Desert Hearts resident Kevin Anderson, Dirtybird alumni Ghostea, and loads more. X&Z’s unique take on house/techno keeps the listener locked and the dance floor pumping. With a driving and rhythmic style, ability to read the crowd, & stand-our track selection he is sure to find the right groove for any environment, and play a set that nobody will forget.