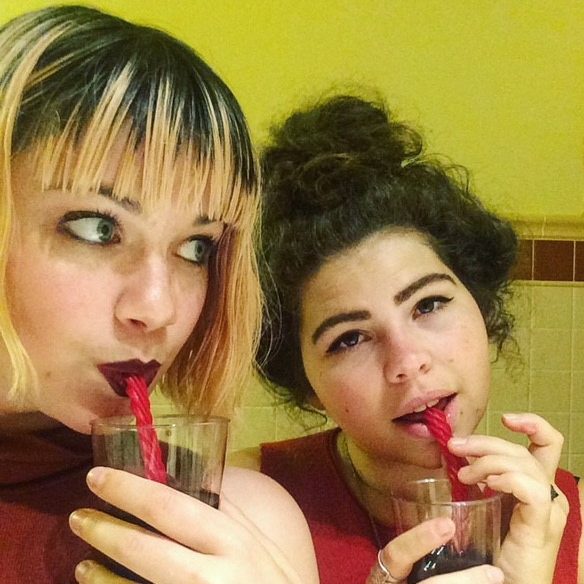 The Brambles are an original harmony driven songwriting duo from Goleta California. Friends since high school their musical kinship developed after their special gift of blended voices started getting them widespread attention. They professionally debuted as the Brambles in 2014 performing at small and large venues, showcases and festivals up and down the coast. Their first EP “The Brambles Greatest Hits” came out in 2017. The pair continue to write and perform and hope to release a full length album of more original songs soon.