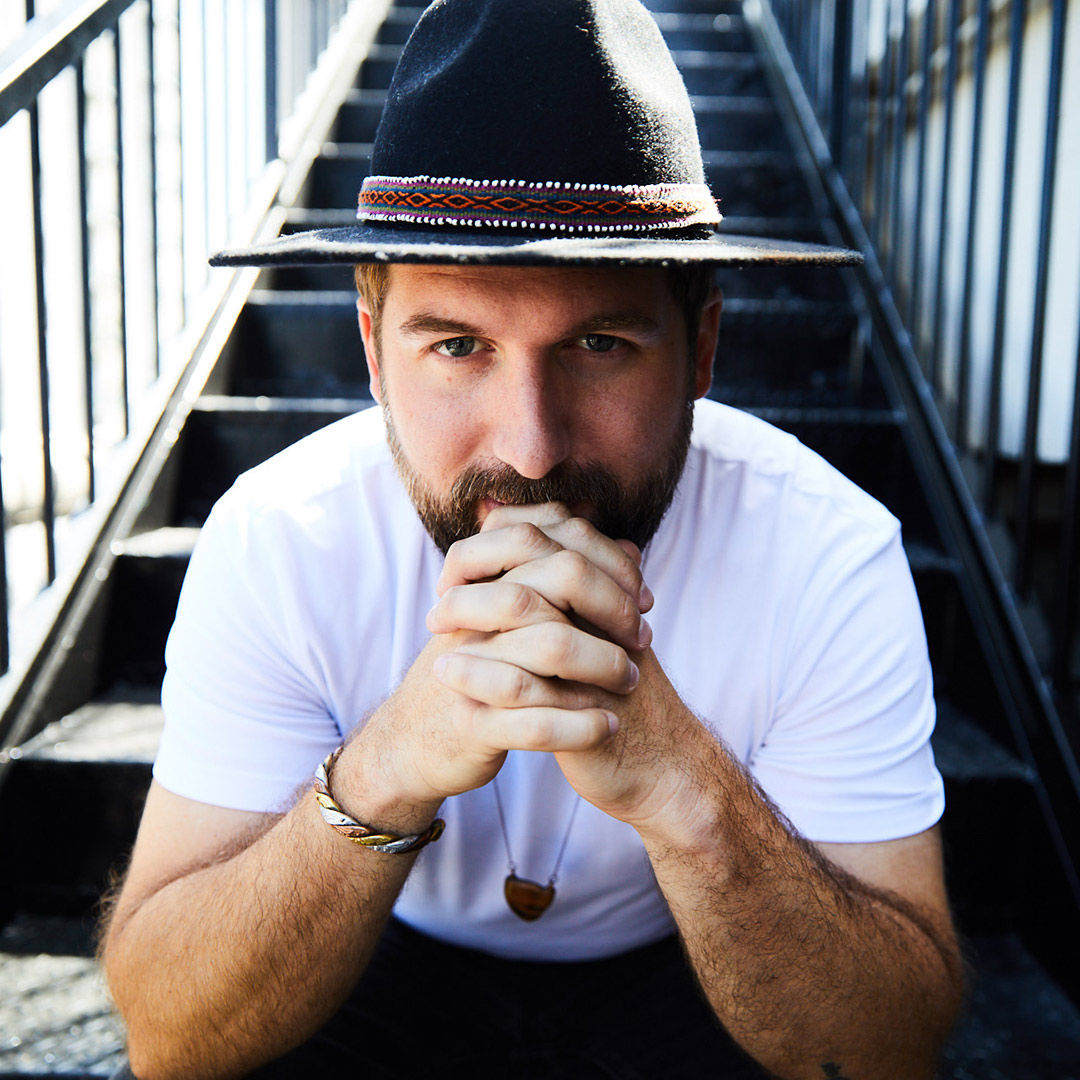 At the young age of 7, Morillo first stepped into the world of making music by sitting down behind a set of drums, and discovering his passion for creating infectiously captivating beats. Fast forward 20 years, and Morillo has produced for and performed live with multiple international artists such as Rhye, Groundation, and Childish Gambino. All this, while carefully plotting to take over the dance music scene by bringing his own productions to big stages across the globe.

With his debut solo project, ‘MORiLLO’, he has begun to deeply immerse himself into the world of electronic music through his own bass heavy productions. Perfect for big festival stages or intimate club dance floors, MORiLLO’s productions can be described as bass-music, influenced by a blend of hip hop, dub, and world music. Through his live performances, Morillo strives to create a globe-spanning, rhythm- and-bass fueled dance party that will leave his audiences in an elevated state of euphoric bliss.

Since launching his solo act in 2014, he has been instantly embraced by the bass music scene on a national level with support from the likes of Muti Music, Play Me Records, Gravitas Recordings, TroyBoi and Ekali, and has been invited to perform at many prestigious gatherings like Lightning in a Bottle, Coachella, Shambhala, Lucidity, Symbiosis, and Enchanted Forest. In addition, Morillo’s music has been recognized as the “sound of GoPro” and featured in many online videos, including GoPro’s “Best of 2016” video which currently has over 2 million views.