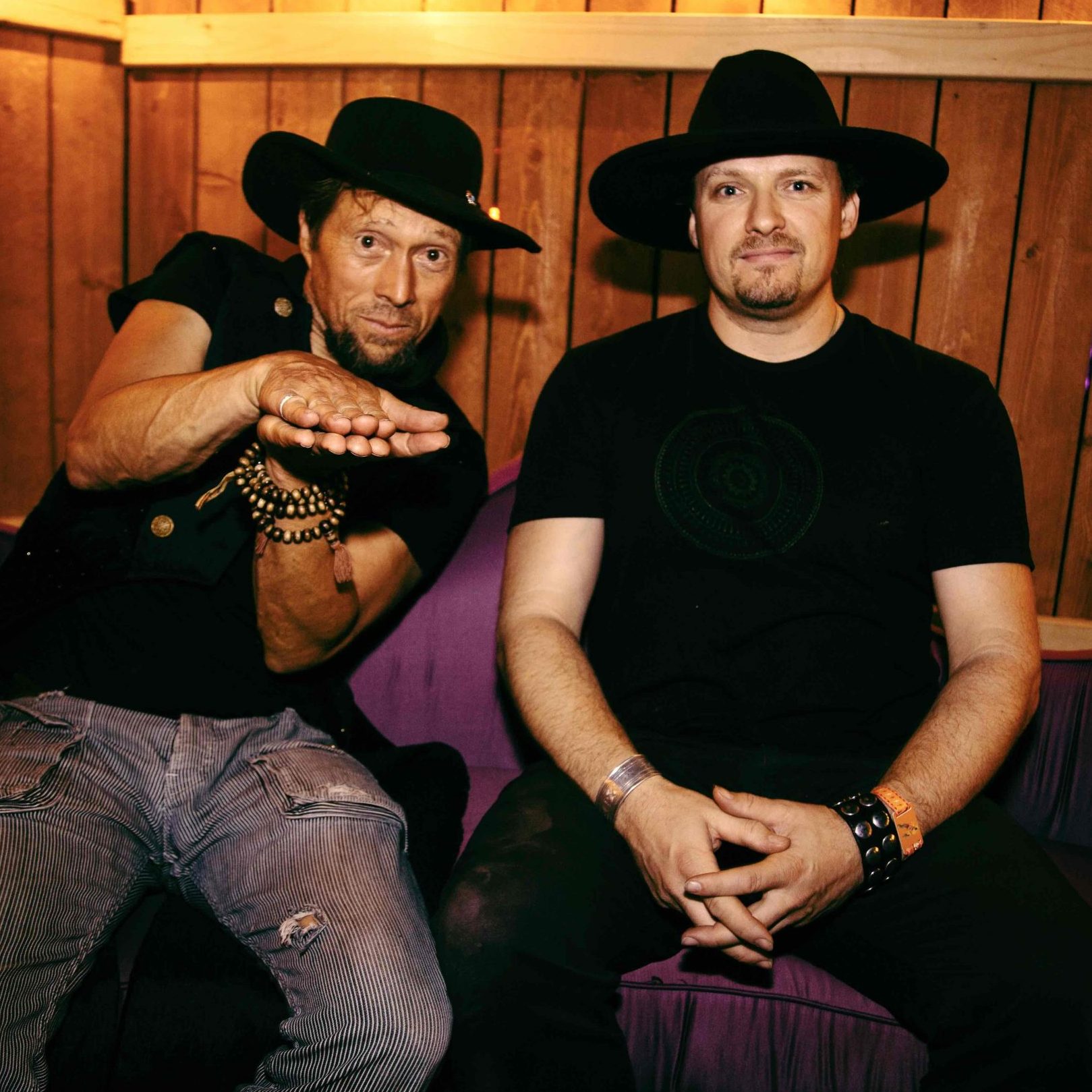 Evan Fraser and Vir McCoy are accomplished multi-instrumentalists who have been recording and performing music together in different bands over the last 20 years. As a duo they play mostly traditional ethnic instruments and champion a unique global roots sound. Both Evan and Vir have a lifetime of dedication to and immersion in music.

Evan and Vir have the kind of synergy you only get with years of performing together; from being part of the foundational West Coast Band Hamsa Lila, the afro hip-hop band The Dogon Lights and their improvisation live band House of Hamsa. Evan also records and tours with the legendary Dirtwire and Vir produces and records with his wife Heather Christie. Vir’s work has included children’s music, via Kid Kaleidoscope as well as new age you-tube comedy hits such as The Man from Marin.